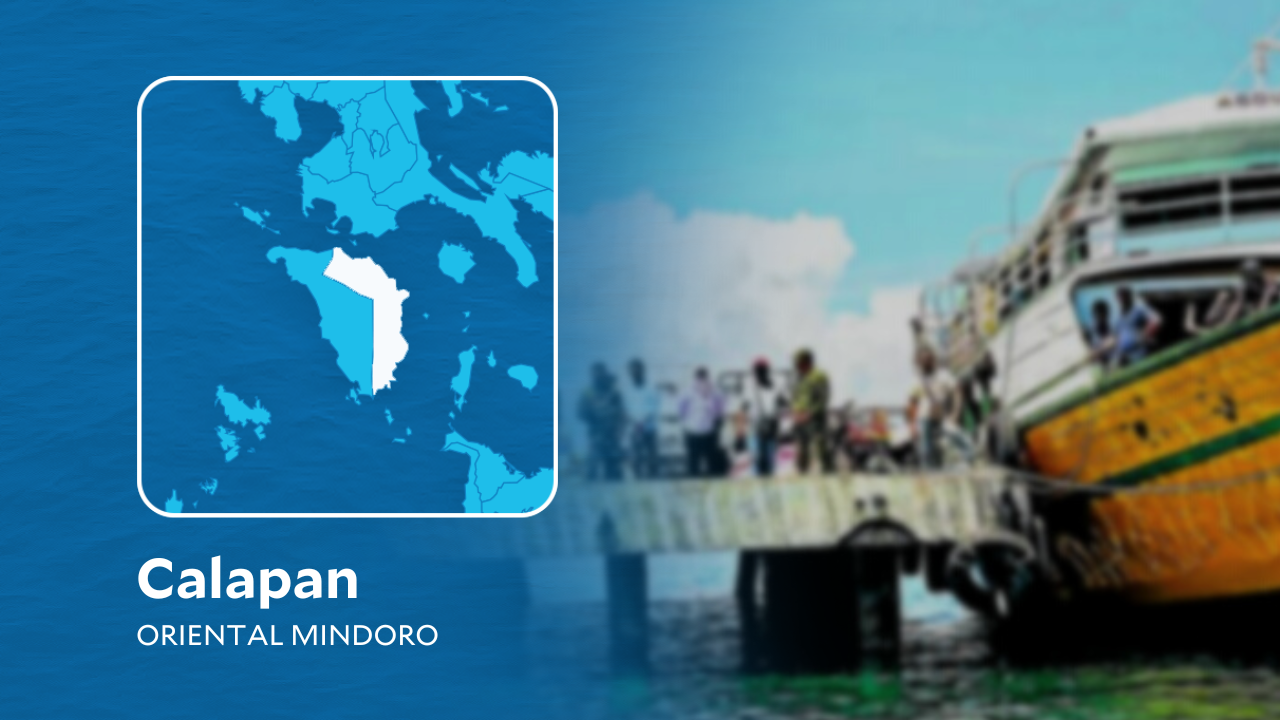 CITY OF CALAPAN —  At least 32 rolling cargoes were stranded on the road in Barangay (village) Sta. Isabel in this city on Friday (Oct. 28) afternoon as sea travel was canceled due to Tropical Storm “Paeng” (international name Nalgae), authorities said.

The Philippine Coast Guard station here said all trips to and from Calapan port were canceled as Typhoon Signal No. 2 was hoisted over the province of Oriental Mindoro.

Oriental Mindoro Gov. Humerlito Dolor asked local governments to carry out a preemptive evacuation in areas susceptible to flooding, saying it is better to be “overly prepared.”

In Romblon province, a landslide was reported along the Sawang-Sablayan Road at Barangay Lonos in Romblon town on Friday morning, according to the Romblon Provincial Disaster Risk Reduction and Management Office.

Due to the rough seas, approximately 100 passengers bound for Sibuyan Island were stranded in the town of San Agustin on Tablas Island,  also in Romblon.