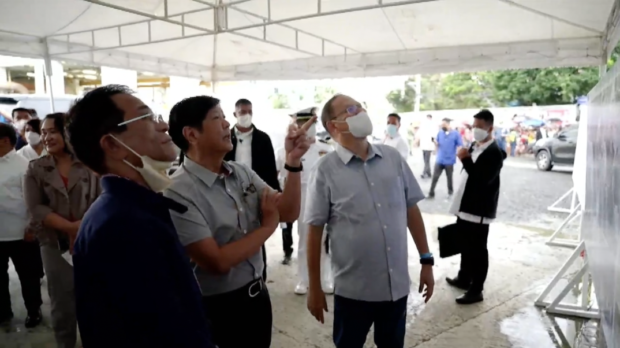 The five-hectare project includes the construction of high-rise buildings with up to 21 stories.

Early this month, the Department of Human Settlements and Urban Development (DHSUD) and the local government of Marikina signed a memorandum of understanding and broke ground for the Bagong Sibol Housing Project, the second housing project to break ground in Metro Manila.

The first DHSUD project was launched at the Harmony Hills Terraces in Quezon City.

The DHSUD, which led the housing project, aims to provide affordable, safe, and resilient houses to millions of Filipinos.

The housing program, the DHSUD said, can generate an estimate of 1.7 million jobs yearly.

WATCH: Houses near Marikina River submerged in flood after Ulysses