Walden Bello: Cyber libel case is not about me, it's about press freedom | Inquirer News

Walden Bello: Cyber libel case is not about me, it’s about press freedom 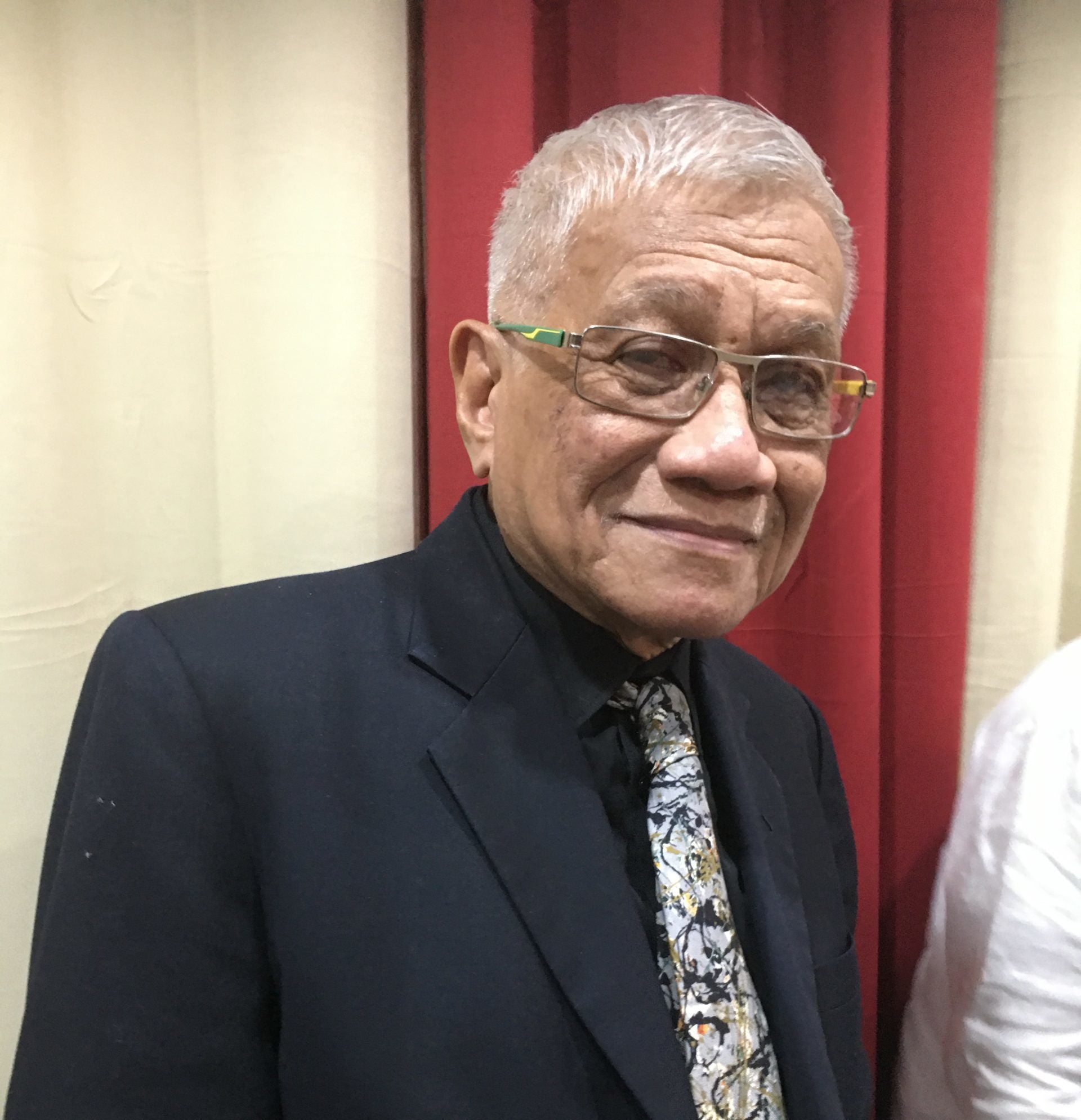 DAVAO CITY—Former vice presidential bet Walden Bello said the cyber libel case filed against him by Jefry Tupas, former press officer of then Davao City mayor now Vice President Sara Duterte,  had been attracting international attention not because of him per se but because it involved an abridgment of the freedom of speech, which was very important in a democracy.

Bello, who appeared in court for an arraignment, said that his cyber libel case drew protests on a national and international scale because people everywhere value and must safeguard the right to free speech.

“Napakahalaga talaga ng give and take criticism and debate in a democracy, so this case really goes beyond me,” Bello said. “Why it has elicited so much international and domestic protests throughout the world, it’s not because of me personally but because people feel that freedom of speech must be protected,” he said in a press briefing prior to his scheduled arraignment here.

“Let me just say that from my point of view, this is a case of political persecution, and this is also a case that involves abridgment of the freedom of speech, something very essential to our democracy,” he said.

Bello said that the cyber libel case filed against him by Tupas, now the chief of the Media and Public Relations Division of the Office of the Vice President, was something that came out in the electoral contest.

The news of the drug raid in Davao de Oro to which he referred had already appeared in the media, but he claimed that he had been singled out because he was a political candidate from the opposition competing for the vice presidential post in the recent elections.

“The case of the press information officer of then Mayor Sara Duterte was widely reported in the press but because I was an opposition candidate for vice president, I was singled out for judicial prosecution via the cyber libel case,” he said.

Lawyer Luke Espiritu, Bello’s lead counsel on the case, said that they had already filed on Monday the motion to quash the cyber libel case against Bello, which would have the effect of suspending the scheduled arraignment on Thursday.

At least 50 members of the European Parliament and the Asean Parliamentarians for Human Rights had earlier expressed their support for Bello, deploring his arrest on August 8 this year and his release on bail on August 11.

“Reports from the Philippines argue that the cyber libel case against Bello smacks of political harassment and vendetta to bully and silence actual and potential critics of Philippine government officials,” said a statement signed by 54 members of the European Union and by Charles Santiago, chairperson of the Asean Parliamentarians for Human Rights and Helmut Scholz, member of the European Parliament, among others.

“We call on the Philippine government to immediately cease persecuting their political opponents, drop all charges against Bello, and to uphold the human rights of all Filipinos,” the statement read.

It also described Bello, who ran for vice president on May 9 this year, as currently an international adjunct professor of sociology at the State University of New York at Binghamton; a winner of the Right Livelihood Award, also known as Alternative Nobel Prize in 2003; and was named Outstanding Public Scholar by the International Studies Association in 2008.

“A globally recognized scholar and activist, Bello has a long and admirable record of speaking out against the ‘war on drugs’ and other human rights abuses of the administration of Sara Duterte’s father Rodrigo Duterte as well as other Philippine governments, including that of Marcos Jr.’s father, the late dictator,” part of the statement read.