Africa CDC: Ebola outbreak in Uganda 'not getting out of hand' | Inquirer News

Africa CDC: Ebola outbreak in Uganda ‘not getting out of hand’ 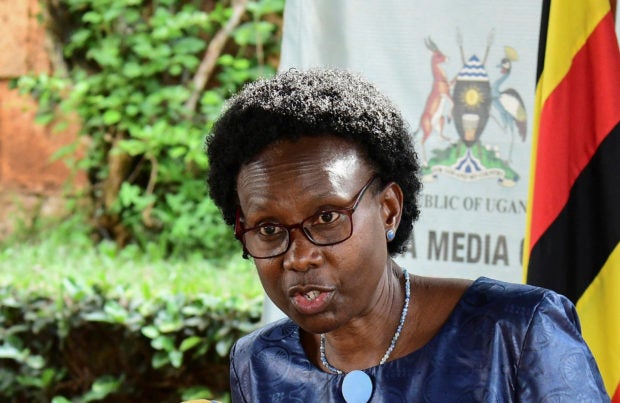 JOHANNESBURG — Africa’s top public health body said on Thursday that the Ebola outbreak in Uganda was “not getting out of hand” and that it was still under control, despite an increase in cases that have spread to the capital Kampala.

“The Ebola outbreak in Uganda is not getting out of hand … it is still under control,” Ahmed Ogwell Ouma, acting director of the Africa Centres for Disease Control and Prevention, said at an online briefing.

Ouma also said that at the moment it was not possible to give any projections for the future spread of the disease.

The virus circulating in Uganda is the Sudan strain of Ebola, for which there is no proven vaccine, unlike the more common Zaire strain seen during recent outbreaks in neighboring Democratic Republic of Congo.

The number of confirmed Ebola cases has risen to 109 and the outbreak has claimed 30 lives, Uganda’s Health Minister Jane Ruth Aceng said on Wednesday, adding that the government was setting up an additional treatment center.