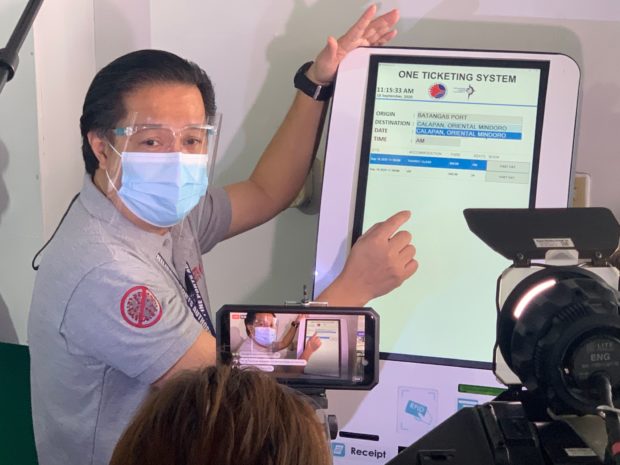 “Yes,” she said in a text message when asked to confirm Santiago’s reappointment.

However, Malacañang has yet to release Santiago’s appointment papers.

Santiago served as the PPA general manager during the time of former President Rodrigo Duterte.