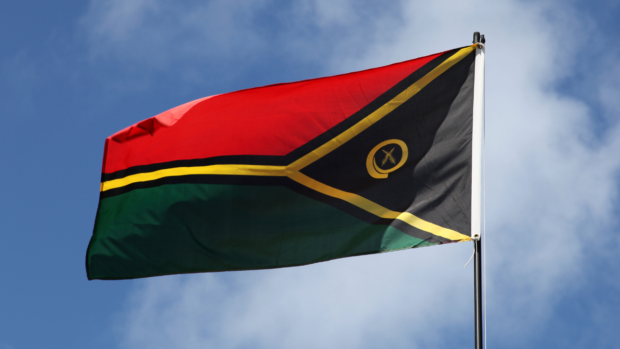 Port Vila, Vanuatu — Vanuatu has elected the first woman to its parliament in 14 years, official results of a snap election showed Monday.

Gloria Julia King will be the only woman in the 52-member legislature, the Vanuatu Electoral Office said, after a half dozen other female candidates failed to secure a seat.

Her campaign included a pledge to create more business opportunities for women, in a society where gender violence is common and few women are self-employed.

“I love finding new platforms for grassroots women in business to rise and shine,” she said ahead of the poll, in which she garnered 1,618 votes.

Coalition talks are underway to see who will form the next government, and King could yet take up a government post.

The October 13 election was called two years earlier than expected after Prime Minister Bob Loughman had parliament suspended to avoid a no-confidence vote.

Loughman’s Vanua’aku Pati was among the biggest winners but with no outright victor, intense coalition horsetrading is underway.

Whoever forms a government will have a tough time stabilizing the economy, which was badly hit by Covid-19 travel restrictions.

They will also have to navigate China’s drive to deepen its influence in the Pacific and a diplomatic counteroffensive from Washington.

Vote for women — they may be more likely to keep campaign promises, says study

For China’s women, this week’s Congress is unlikely to mean progress