Vote for women — they may be more likely to keep campaign promises, says study 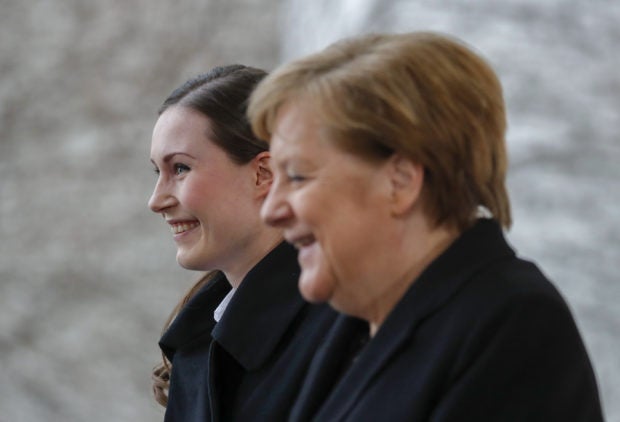 The more women there are in government, the more likely it is to deliver on its campaign promises — that’s the conclusion of a recent American study conducted across the United States, Canada and ten European countries.

Will recently elected leaders like Kaja Kallas, Kamala Harris and Sanna Marin help reshape the political landscape and restore the relationship of trust between citizens and politicians? This is the hypothesis explored by researchers at Rice University in Texas.

The study uses data from the Comparative Party Pledge Group, a tool designed to assess commitments made during election campaigns and the ability of politicians to deliver on them.

The answer to the question “are men or women more likely to keep their campaign promises,” is unequivocal

“Women may in fact be more effective at this process than men, even when faced with the same institutional challenges,” outlines Jonathan Homola, an assistant professor of political science at Rice and main author of the study.

“The results have implications for our understanding of the descriptive and substantive representation of women, as well as for party competition and policymaking more broadly,” notes Prof. Homola. The researcher hopes to continue his investigations in a future study to determine the extent to which greater gender equality within governments can influence the adoption of laws in favor of women’s rights.

Considered a pioneer in terms of gender equality, Finland, the first European country to grant women the right to vote and stand for election (1906), is undoubtedly the example to follow in this area. Its current government, with a majority of women, is headed by Prime Minister Sanna Marin since December 2019, the second woman to hold this position in the country.

According to OECD data from 2017, Finnish fathers spend more time with their children of school age than mothers do. This situation is unique in the world, the result of a slew of measures adopted over the last few decades to promote parental equality. JB

‘Women are as capable as men’: Rabiya Mateo on Duterte’s claim that presidency not for women