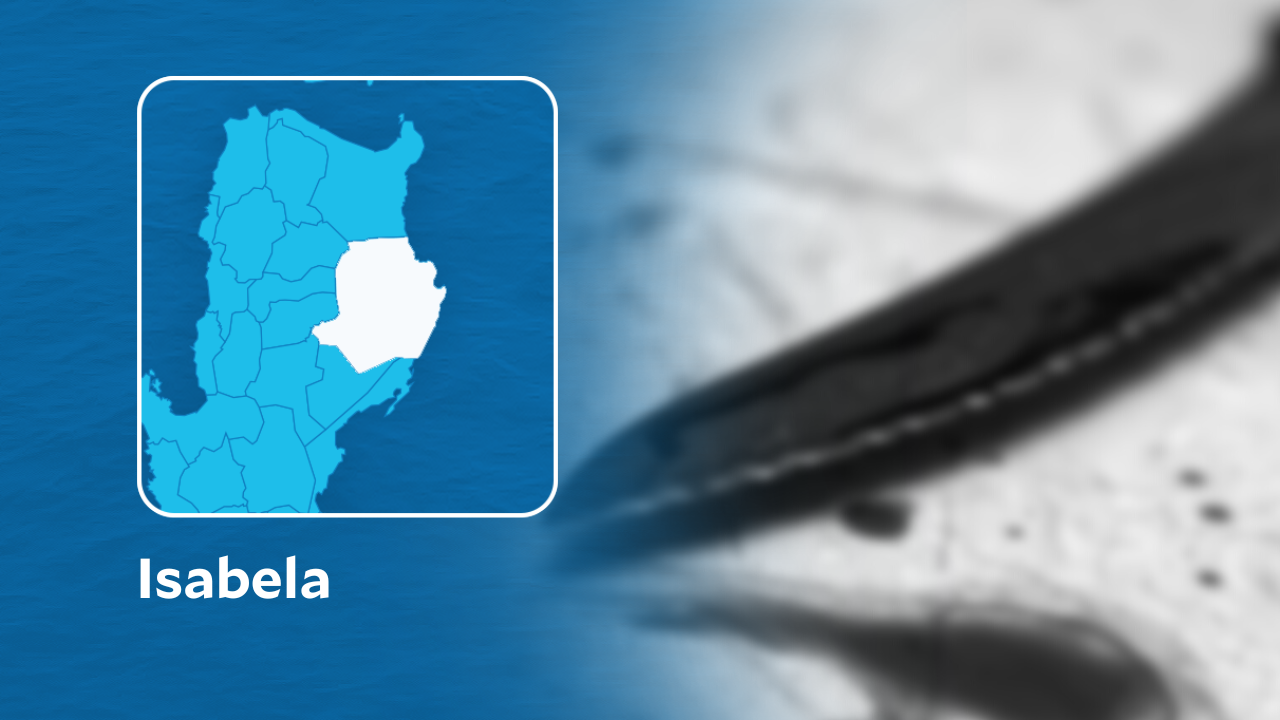 BURGOS, Isabela — A 75-year-old man was arrested and will be facing parricide charges after hacking his son dead during a quarrel in this town on Saturday morning, Oct. 22, a police report said Sunday, Oct. 23.

READ: Suspect in hacking of woman in Aklan arrested

The elder Balubar told the police that he was infuriated with his son’s quarrelsome attitude when drunk and his incessant demand for money from him. It was not clear in the report if they were in their residence when the incident happened.

The younger Balubar sustained hack wounds on his head and body. He died instantly.

The bolo used in the hacking was seized when the suspect was arrested, police said.