Nat’l Housing Authority to halt existing, new projects due to lack of budget 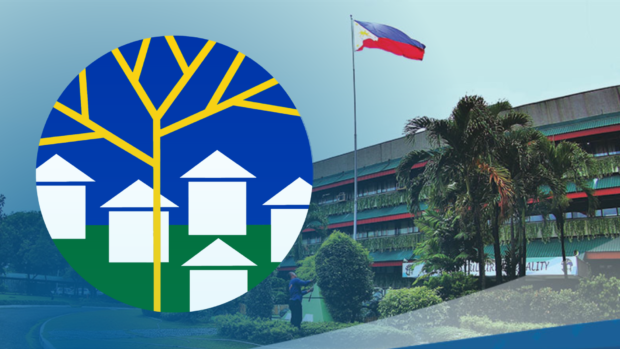 MANILA, Philippines — The National Housing Authority (NHA) would suspend some of its current and planned projects for 2023 due to a lack of budget.

The NHA was given an allocation of only P2 billion under the 2023 National Expenditure Program although it proposed a P70.28-billion budget for next year.

“Actually, we have existing projects, ongoing projects, that should be funded by next year. It’s P36 billion. So, we only got P2 billion. So, meron pong mga (there are) projects na mahihinto at masu-suspend (that will be stopped and suspended) because of lack of budget,” he said during the Senate finance subcommittee hearing.

“With our budget, we will downsize and only construct the ongoing projects worth P2 billion,” he continued.

Senate Minority Leader Aquilino Pimentel III then asked about NHA’s plan for the projects that they intend to launch next year.

“Ngayon, uumpisahan ninyo pa ba ‘yung (Now, will you still start the projects worth) P34 [billion] knowing that you have P2 [billion]?” Pimentel quizzed Tai, to which he answered “no.”

The P34-billion funding for new projects is supposed to cover 35,000 housing units which is part of the government 6 million housing backlog, according to Tai.

NHA warns gov’t housing beneficiaries against renting out their units

COA warns NHA over use of ‘borrowed’ funds from other agencies