‘Let’s return the world to its best form’ | Inquirer News

‘Let’s return the world to its best form’ 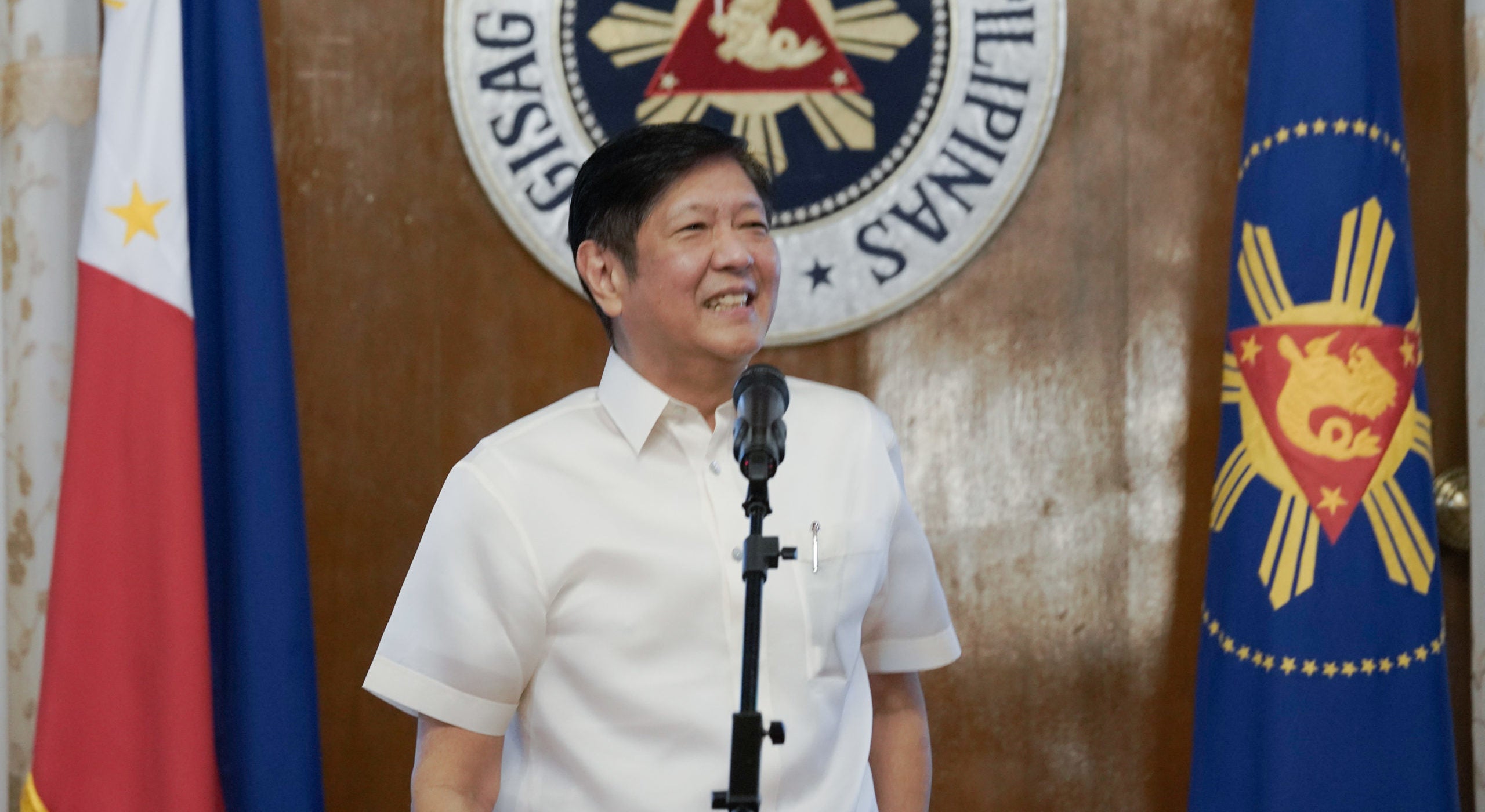 President Marcos on Thursday led the commemoration of the landing of US forces in Leyte in 1944 and committed to enhance diplomatic ties with global partners and advocate peace-building initiatives.

“We will continue to pursue the enhancement of our relations with our neighbors toward ensuring security and addressing global issues,” Mr. Marcos said in rites celebrating the 78th anniversary of the landing of US forces in Palo, Leyte, on Oct. 20, 1944.

The US landing preceded the Battle of Leyte Gulf, the biggest naval battle in the Pacific during World War II, that resulted in the combat deaths of more than 15,000 US, Filipino and Japanese troops, loss of more than a dozen capital ships and 500 aircraft.

The President called on all countries to continue moving forward by building a future where relationships are defined not by circumstances or differences.

“Let our relationships be defined by our shared values and ideals, which are stronger and more enduring,” he said.

Mr. Marcos reminded the attendees of the tremendous human and economic cost of wars, highlighting that it is vital to keep the peace and recognize its role as an enabler of economic growth and development.

“If the Second World War has taught us certain things, one of them is that we can achieve great feats and avoid even greater suffering if only we open our hearts and minds to listen and to talk, so that we can cooperate with each other for the welfare of all,” he said.

“So, with compassion in our hearts and the well-being of all mankind foremost in our minds, let us work together to return the world to its best form and ensure that peace will last for generations to come,” he added.

“A fellowship like ours—forged in the fires of war and sealed with the blood and sweat of our patriots and veterans—will forever bind our people’s destinies and futures together,” he added.

US ambassador MaryKay Carlson accompanied the President in laying wreaths at the Leyte Landing monument.

Marcos also honored the courage and heroism of war veterans during World War II, which he said, were instrumental in the peace and freedom that the nation enjoys today.

“They who have fought and died in and for this land will have their names forever etched in the pages of history. We express our most profound gratitude for [their] sacrifices … pledged that the government will honor their heroism and their memory by continuing the great work that they had begun.”