Over P1.1M ‘shabu’ seized from 8 suspects in Bicol 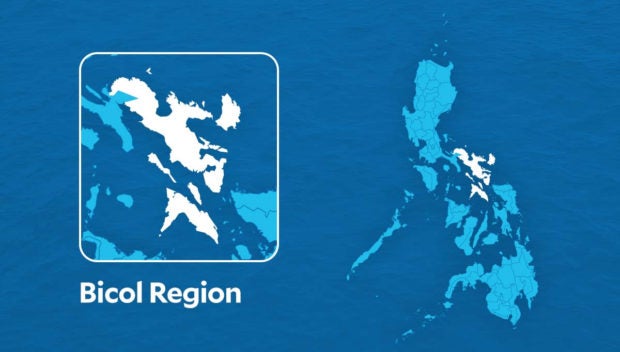 LEGAZPI CITY — Eight suspected drug traders were arrested while more than P1.1 million worth of “shabu” (crystal meth) was recovered in separate operations on Wednesday, Oct. 19, in the Bicol region.

Authorities recovered 150 grams of shabu worth about P1,020,000, a .38-caliber revolver loaded with two rounds of live ammunition, and a weighing scale.

Ayen was identified as a high-value target and on the illegal drug watch list in the region.

In Minalabac town in the same province, Joven Norte, 32, was arrested at 10:30 p.m. in Barangay San Jose.

Villante was a newly identified drug suspect in the town. Anti-narcotics operatives confiscated a gram of shabu worth P6,800 from him.

Authorities recovered three sachets of shabu worth P1,520 and two sachets or 2.5 grams of marijuana worth P600.

In Naga City, Domingo Sta Ana Jr. and Alvin Sarcon, 51, were arrested with three grams worth P20,400 and a loaded .38-caliber revolver.

In Basud town in Camarines Norte, Roda Rafael, 47, was arrested in Barangay Matnog at 1:30 p.m. Police confiscated two grams of shabu worth P13,600.