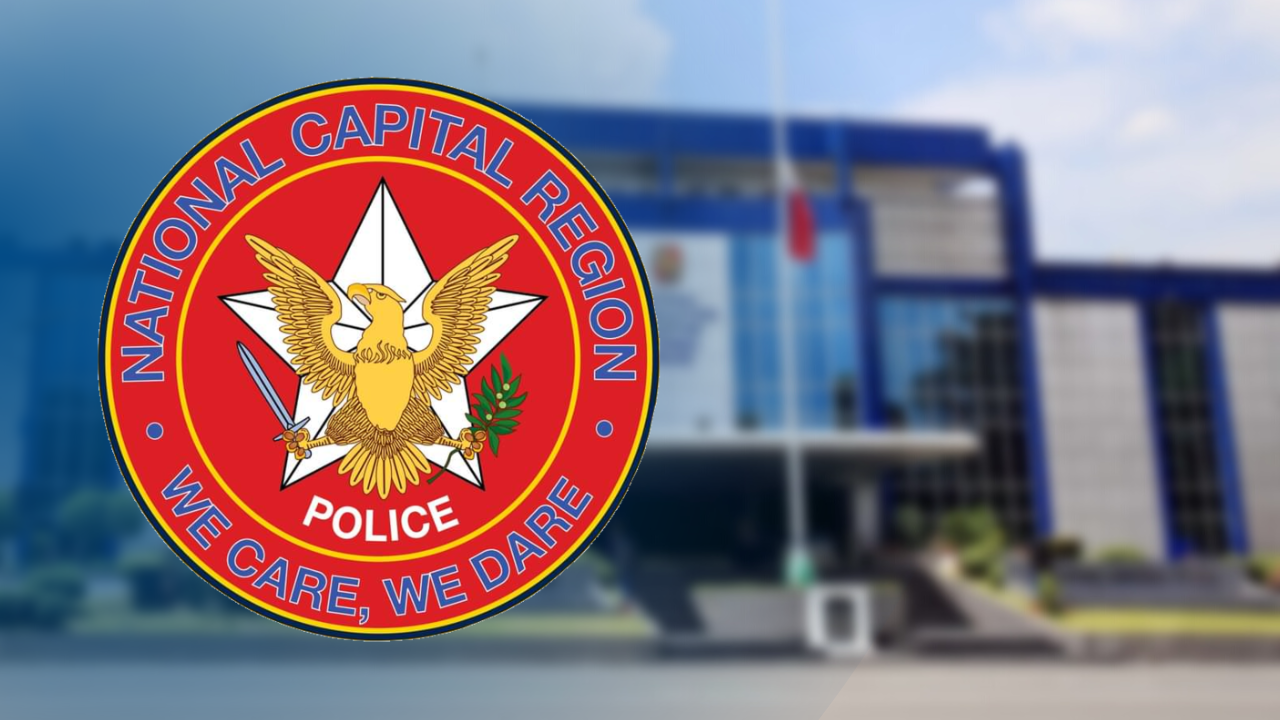 MANILA, Philippines — After drawing flak, the National Capital Region Police District (NCRPO) has ordered its officers to stop visiting the homes of journalists in Metro Manila.

The order came in the wake of a revelation made by  GMA Network journalist JP Soriano that a man in civilian clothes who introduced himself as a police officer, visited his home supposedly to check on his safety.

Soriano said the incident was a violation of the Data Privacy Act as he questioned how the police was able to get information about his home address.

NCRPO acting regional director Police Brigadier General Jonnel Estomo admitted that following the recent killing of radio commentator Percy Lapid in Las Piñas City, police officers have visited the homes of journalists in Metro Manila “to know if there are threats on their lives and of their families”

“The intention is good but unfortunately, this has caused undue alarm and fear,” Estomo said in a statement.

“However upon learning of what happened on the ground, I immediately ordered all commanders from District Directors down to the Chiefs of Police and Station Commanders to stop and refrain from doing the same,” he added.

Estomo also apologized for the incident.

“Though we have a good intention to this endeavor, I personally apologize to all our media friends and investigation is already on place pertaining to this incident,” he also said.

The police officer who visited Soriano was already identified and was summoned, said Estomo.

Soriano, in response, said he does not want the police to be reprimanded.

“[H]e was just following orders I’m sure so please do not suspend/reprimand him. My issue is how and where did he get my home address from?” Soriano said in a Twitter post.

Meanwhile, the National Union of Journalists (NUJP) expressed concern at reports of police officers visiting journalists at their homes without prior coordination.

Instead, the NUJP said these meetings and dialogues should be done at the newsrooms or through the various press corps, press clubs and journalists’ organizations in Metro Manila.

“Far from making us feel safe, the visits add to our anxiety as these were done without coordination with newsrooms,” the NUJP said in a statement.