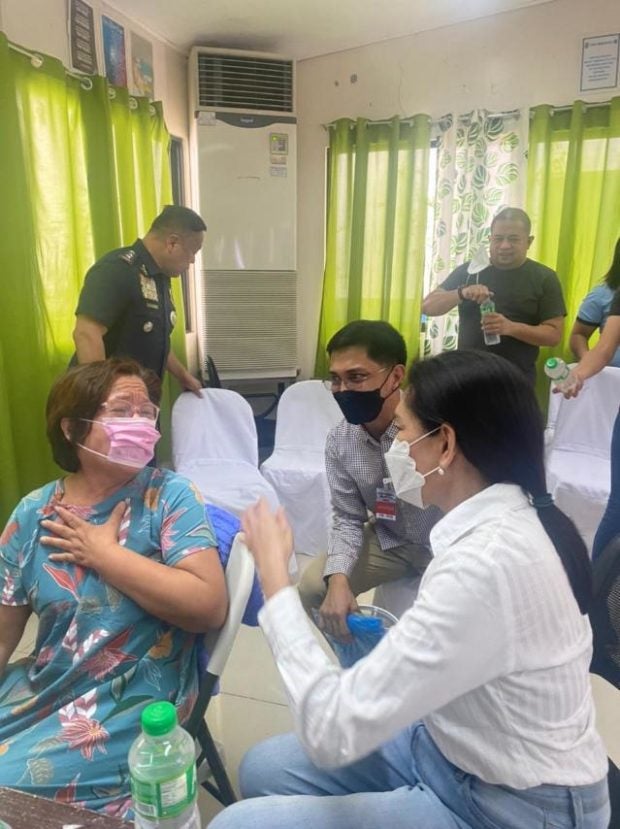 Marcos said De Lima even declined his offer to have her transferred to another facility for her safety.

“I wanted to ask her if she feels safe because if she doesn’t feel safe sabi ko sa kanya ililipat ka namin, and she said sabi naman niya hindi naman siguro kailangan,” the President said.

(I wanted to ask her if she feels safe because if she doesn’t feel safe I told her I will ask for her transfer to another facility. But she said she does not see the need for it.)

The President was referring to De Lima’s Twitter post on Thursday, asking him to order the Department of Justice to allow the testimony of key witness Rafael Ragos who recanted his accusations against her.

“You can reverse the grievous wrongs inflicted on me by your predecessor. Please, Mr. President. Salamat po,” De Lima said.

Mr. President @bongbongmarcos , I will not and will never ask you to interfere with the courts. This is my earnest and most respectful plea to you, your Excellency: Order DOJ to stop blocking the testimony of the recanting prosecution witness Rafael Ragos [1/2]