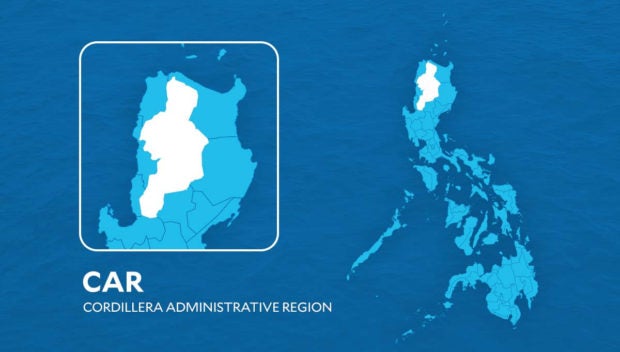 MANILA, Philippines — Mountain Province officials clashed with the National Historical Commission of the Philippines (NHCP) on Tuesday about the issue of creating a cultural hub for the Cordillera Administrative Region (CAR).

This happened during the hearing of the House Committee on Basic Education and Culture as it was deliberating on House Bill No. 448, which seeks to create the Mountain Province Cultural Center and Museum.

Mountain Province Rep. Maximo Dalog, who authored the bill, was explaining the importance of the museum in maintaining the heritage of his province.

“Maybe it would be better for Baguio to coordinate with all other agencies and private enterprises to have museums also in the region,” he said.

“We have already a very good museum inside UP Baguio, the Cordillera Museum, and we also have the Bencab Museum — and as far as I know, there is another museum in Banawe. So maybe these areas in the Cordillera Region, they should sit down so that there will be lesser overlapping on their part,” he added.

But Dalog stressed that the bill was specifically focusing on preserving the culture of the Mountain Province. According to him, only the Bontoc Museum is doing that, but it was owned by the Catholic Church and is not government-funded.

“We can ask the help of the, what he says, are the local players. But our purpose in establishing this museum is so that our artifacts are not placed in Baguio City. They should be inside Mountain Province because they are ours,” Dalog said in a mix of Filipino and English.

“Almost all in the antique stores that are artifacts from our area, we want that, before they are gone, they would be placed in a museum in Mountain Province, and we would take care of these artifacts, Mr. Chair,” he added.

In response, Escalante said that the NHCP would have no problem with Mountain Province having its own museum. But he was concerned that the proposed museum would end up as a “work in progress” — unlike the more established museums he had mentioned.

He also clarified that the NHCP would just want coordination between the areas in CAR, especially regarding conservation efforts.

One example, Sacyaten said, was that the weavings of the Mountain Province were not often displayed in Baguio museums.

“We would like to say that it would be better to have a museum here because those that are in Baguio do not contain the artifacts that should be in Mountain Province — like cultural artifacts, the weavings. They are not often displayed there. And other farm implements that are seen in Baguio are lacking,” he said.

“So it should be here — complete — because it is within our province, and the intangible cultural heritage — the stories — are with us.  It would be difficult to place it in Baguio, which is far from us. So I would like to say that it would be better to place the artifacts here, that the cultural heritage stays in Mountain Province,” he added.

The Mountain Province found an ally in National Museum Director General Jeremy Barns, who vowed to support House Bill No. 448. He said it could also be an avenue towards the protection of key national treasures in the area — like the hanging coffins in Sagada.

Barns said the National Museum would extend its support for the proposal.

“We’re really glad that this bill has been introduced because Mountain Province is simply amazing, and there is a lot to gather together.  I think this is a museum more for the local communities rather than for tourists and so I differ slightly with Dr. Escalante,” he said.

“The museums in Baguio serve those who study in Baguio, those who [spend the weekend in Baguio…] Let’s also not forget that there are sites in Mountain Province that this museum can help preserve, such as the burial caves in Sagada, the petroglyphs in Alab, and other national cultural treasures,” he added.

—WITH A REPORT FROM ALYSSA JOY QUEVEDO (TRAINEE)