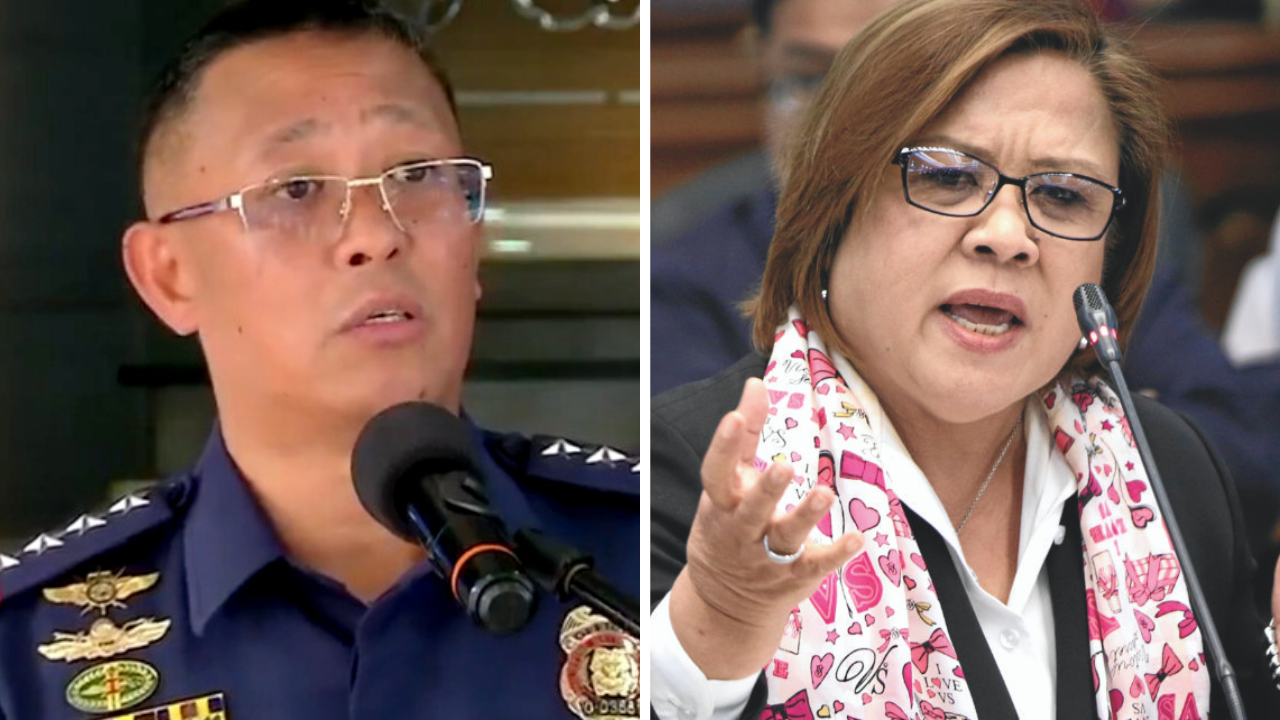 Sen. Robin Padilla, a Muslim convert, had called out the PNP for alleged discrimination after it described the hostage-takers as Muslims, saying there was a need to educate policemen on biases against Muslims.

“First of all, we would like to apologize to our good senator and his comment is well noted as far as what happened is concerned,” Azurin said in an interview with ANC.

Azurin vowed to heed Padilla’s advice on the need for education among policemen on biases.

“We will try to find out the correct term because if I would say, also my observation in that particular incident, the adrenaline was fast that time,” Azurin said in Filipino.

“We will study the comment of the good senator. It is well taken and we’ll try to correct our misgivings or shortcomings on how we called the suspects in the said incident,” he said.

“I wholeheartedly accept the apology of PNP Chief P/Gen. Rodolfo Azurin Jr. over the improper use of the word ‘Muslim’ to describe criminals. I hope this will be an important first step to end discrimination against people based on their faith.

“My wish is that our heroic policemen remove from their vocabulary the word ‘Muslim’ in referring to those who are linked to crime or terrorism. Again, there is no connection between one’s faith and his/her wrongdoing,” the neophyte senator said in a statement.

Padilla renewed his full support for “heroic policemen as they fulfill their pledge ‘to serve and protect.’”

De Lima survived the hostage-taking by three other detainees over the weekend.