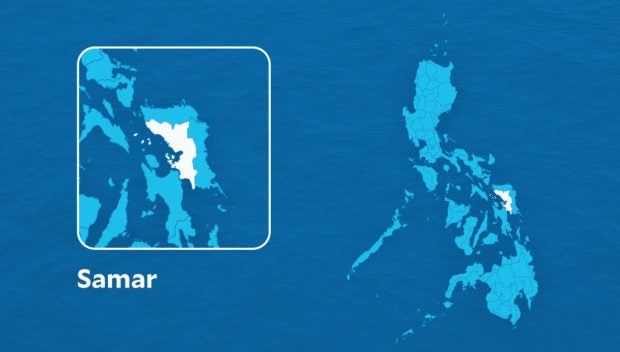 TACLOBAN CITY — A 12-year-old girl was found dead in a grassy area in Basey, Samar on Sunday afternoon, five days since she went missing,

The decomposing body of Jelieca Lacaba was found by Arnulfo Agulla in Barangay San Antonio at about 4 p.m. while he was collecting coconut wine, according to a report from the regional headquarters of the Philippine National Police (PNP) based in Palo, Leyte said.

The identity of the girl, a resident of Barangay Can-abay in Basey town, was confirmed by her family, who went to San Antonio after learning about the discovery of a dead body in the area.

Lacaba had asked permission from her parents on October 5 that she was going to the Simeon Ocdol National High school to attend the Teachers Day celebration.

However, the Grade 7 student failed to return home, prompting her family to search for her whereabouts.

Lacaba’s family has sought police assistance to identify the perpetrators.