Expect changes in the Office of the Press Secretary — Garafil

MANILA, Philippines — Changes in the operations of the Office of the Press Secretary (OPS) are  expected soon, its newly installed officer-in-charge Undersecretary Cheloy Garafil said Monday.

Garafil said she is currently gathering details about the office’s operations since she has only recently accepted the officer-in-charge post but will soon get the ball rolling.

“Of course, there will be changes, but I’m still wrapping my head around yung operations. We’re meeting formally just now on the operations of the OPS, but definitely we’ll see some changes in the coming days,” she told reporters in Filipino and English in an interview after a flag-raising ceremony in Malacañang.

Garafil, who was formerly the chairperson of the Land Transportation and Franchising Regulatory Board, last Friday announced she has resigned from her post and accepted the offer to help in the OPS.

This was days after lawyer Trixie Cruz-Angeles quit as press secretary due to health reasons. 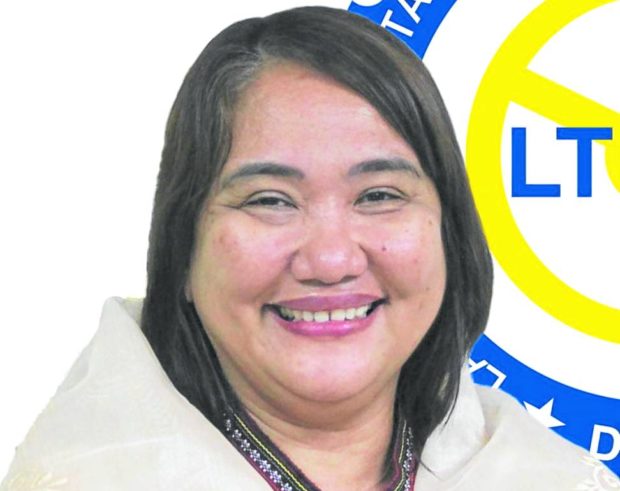 (It is not important if it’s an OIC position or a full-fledged secretary. What is important to me is the President’s trust and confidence. He gave me the opportunity to help in the OPS.)

President Ferdinand “Bongbong” Marcos Jr. has yet to appoint a new press secretary, earlier said he is eyeing a journalist or a media practitioner for the post.

The names of three media veterans have recently surfaced to be in the running for the position: Transportation Undersecretary Cesar Chavez, lawyer Michael Toledo and former Cavite lawmaker Gilbert Remulla.