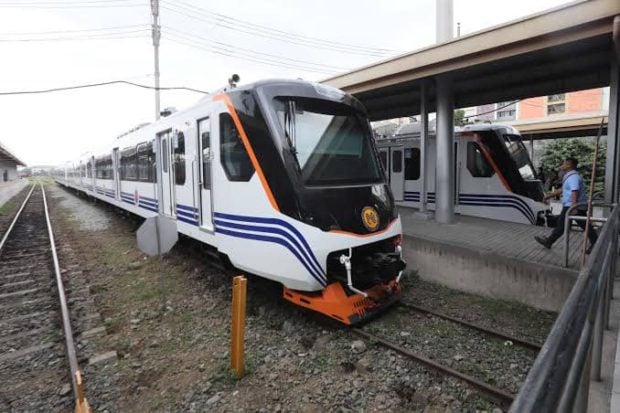 (Photo from the Facebook page of the Philippine National Railways)

MANILA, Philippines – The Philippine National Railways (PNR) has reopened its Calamba – Lucena line over the weekend.

According to the PNR’s Facebook post on Friday, the reopening would shorten travel time to and  from the cities of Lucena in Quezon, San Pablo and Calamba in Laguna.

The permanent stations of this route are in Lucena, San Pablo, and Calamba.

(Travel will now be faster and more comfortable for passengers from the Laguna and Quezon provinces).