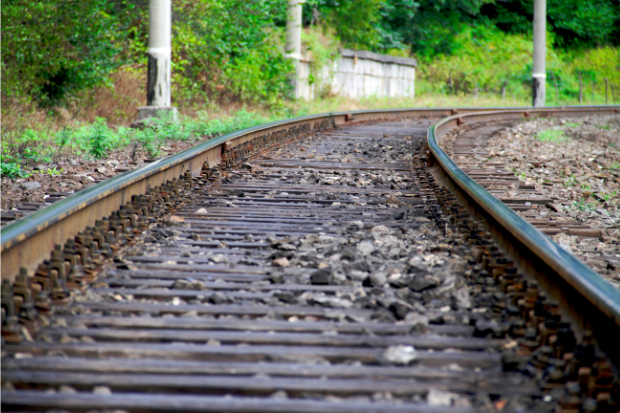 Belgrade, Serbia — At least two migrants died after being hit by a train in southeastern Serbia, police said Friday, in the latest fatal accident involving people traveling through the Balkan country.

The accident occurred as a group of migrants walked along rail tracks on Thursday night by the town of Pirot, near the border with Bulgaria, a local police spokesman told AFP.

“It was dark and a freight train hit them… two people died as a result of their injuries,” said the spokesman on the condition of anonymity.

Police were working to establish the identities and nationalities of the victims, the spokesman added, saying they believed they had been part of a larger group.

Serbia lies on the so-called Balkans route used by migrants heading toward Western Europe as they flee war and poverty in the Middle East, Asia, and Africa.

Although the route is nowhere as busy as it was during Europe’s migrant crisis in 2015, tens of thousands still pass through the region annually.

Migrants often rely on traffickers to cross the heavily policed borders, resulting in frequent accidents on the roads and at river crossings.

In late March 2021, four migrants died and 19 others were injured when their truck overturned on a highway in Croatia.

Man killed after lying on train track in Quezon