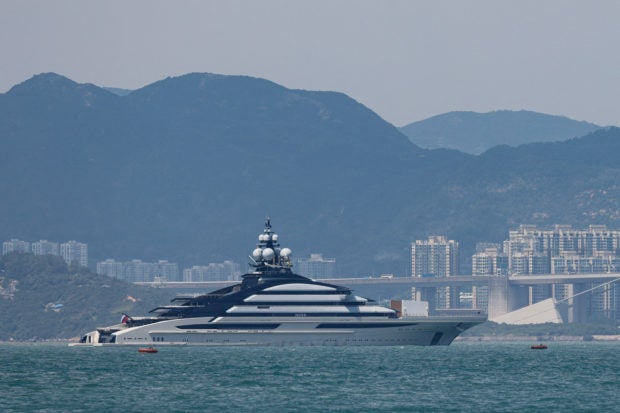 HONG KONG — A luxury yacht worth over half a billion U.S. dollars belonging to sanctioned Russian oligarch Alexey Mordashov has docked in Hong Kong waters, according to shipping records, after a week-long voyage from Russia.

Mordashov was among a number of Russian oligarchs sanctioned by the European Union and the United States after Russia’s invasion of Ukraine for their links to President Vladimir Putin.

The vessel tracking website, Marine Tracker, showed the yacht, Nord, arrived in Hong Kong on October 5, after a voyage of seven days from Vladivostok in the Russian Far East, down through the Sea of Japan and East China Sea.

The Hong Kong government’s marine department did not immediately respond to Reuters questions on whether it was aware of the sanctions imposed on the vessel’s owner. 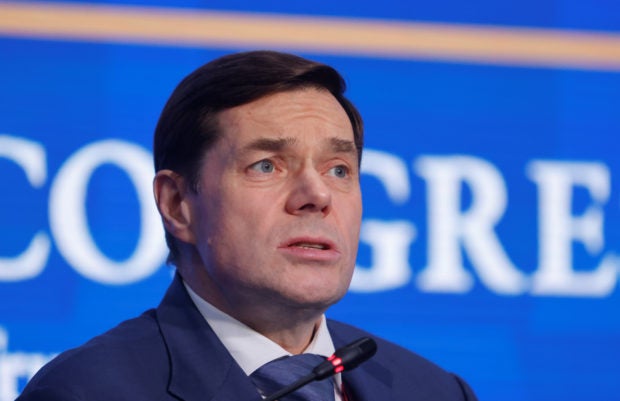 FILE PHOTO: Alexey Mordashov, Chairman of the Board of Directors of Severstal, speaks during a session of the St. Petersburg International Economic Forum (SPIEF) in Saint Petersburg, Russia, on June 16, 2022. REUTERS/Maxim Shemetov

The multi-story yacht, with six decks and a helipad, could be seen on Friday docked in waters west of Hong Kong’s iconic Victoria Harbor, flying a Russian flag at the stern.

The 465 foot (141-meter) Nord was manufactured by a German shipyard last year and is one of the world’s most extravagant luxury yachts, worth $521 million according to Forbes magazine.

In March, another luxury yacht owned by Mordashov, the 65-meter (215-ft) “Lady M,” was seized by Italian police in the port of Imperia.

In recent months, a number of Russian-owned superyachts have been moved to parts of the world considered beyond the reach of Western sanctions, including Turkey, parts of Asia, and the Caribbean.

READ: Russian superyacht in Fiji leaves for US amid legal warning

Taking into account the assets of his family, Forbes estimates that Mordashov had an estimated net worth of $29.1 billion before sanctions hit, making him the richest man in Russia.