BIR shuts down 60 establishments in Soccsksargen for underreporting sales 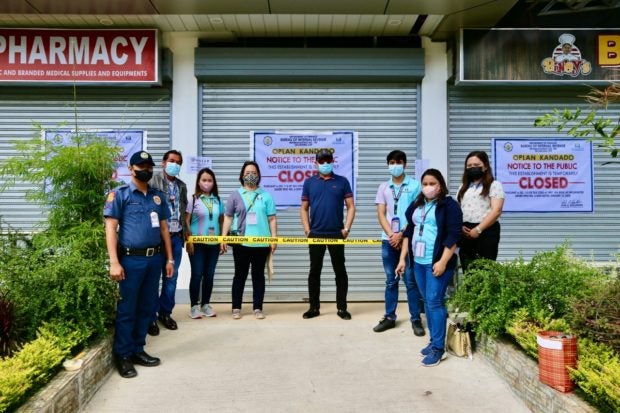 TACURONG CITY, Sultan Kudarat — Personnel of the Bureau of Internal Revenue (BIR)–Revenue Region 18 on Friday shut down 60 business establishments in the Soccsksargen region for underreporting of earnings, which is a violation of internal revenue laws.

The closures stemmed from surveillance on the daily sales of the taxpayer, he added.

“It was established that there was an under-declaration of sales by more than 30 percent,” Rivamonte said.

Rivamonte said the closure order could be lifted once the taxpayer had paid the deficiency taxes including penalties.

The Inquirer tried but failed to reach Mones for comment.

BIR orders closure of 2 establishments for possession of … – INQUIRER.net