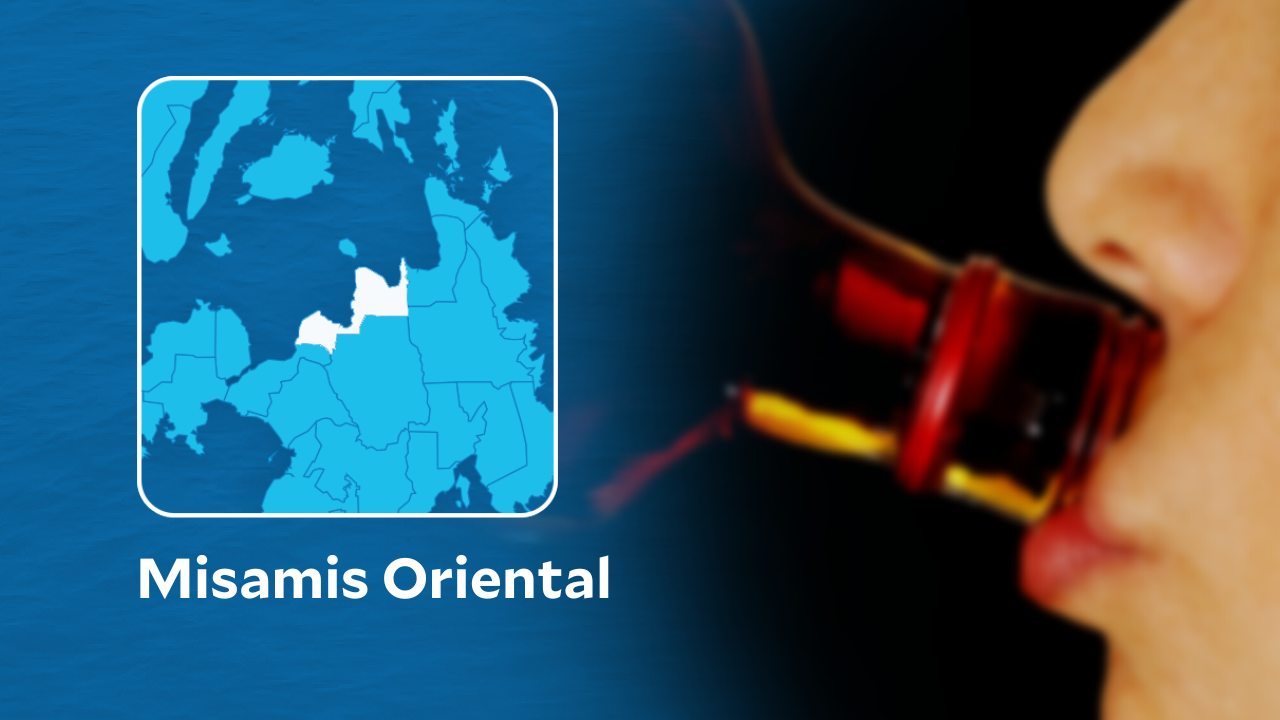 MANILA, Philippines – A 29 year old man from Misamis Oriental has died trying to win P20,000 in a “laklak” challenge, a drinking game where a person is challenged to drink an entire bottle of liquor in a few seconds.

Dumaloan and his companions all agreed to do the “laklak” challenge with a cash prize of P20,000, sponsored by Dumaloan’s friend Winefredo Dayle, the police report said.

Dumaloan drank one entire bottle of alcohol after which he shouted “Para ni kang Papa!”

(This is for my father).

When he tried walking after the dare, Dumaloan fell down, and was then rushed to the Rever hospital, but then referred to the Northern Mindanao Medical Center, where he died the following day.

According to a Facebook post from Dumaloan’s cousin, Jihnny Ellose Demata, he had accepted the challenge to help with his father’s medical checkup expenses.

Demata expressed her grief in her post, saying that Dumaloan was supposed to get married in December. He also left behind three children.

Mary Jane Fernandez, Dumaloan’s live-in partner, says that his family have an initial agreement with Dyle that he will cover the burial and hospital expenses, stated the police report.