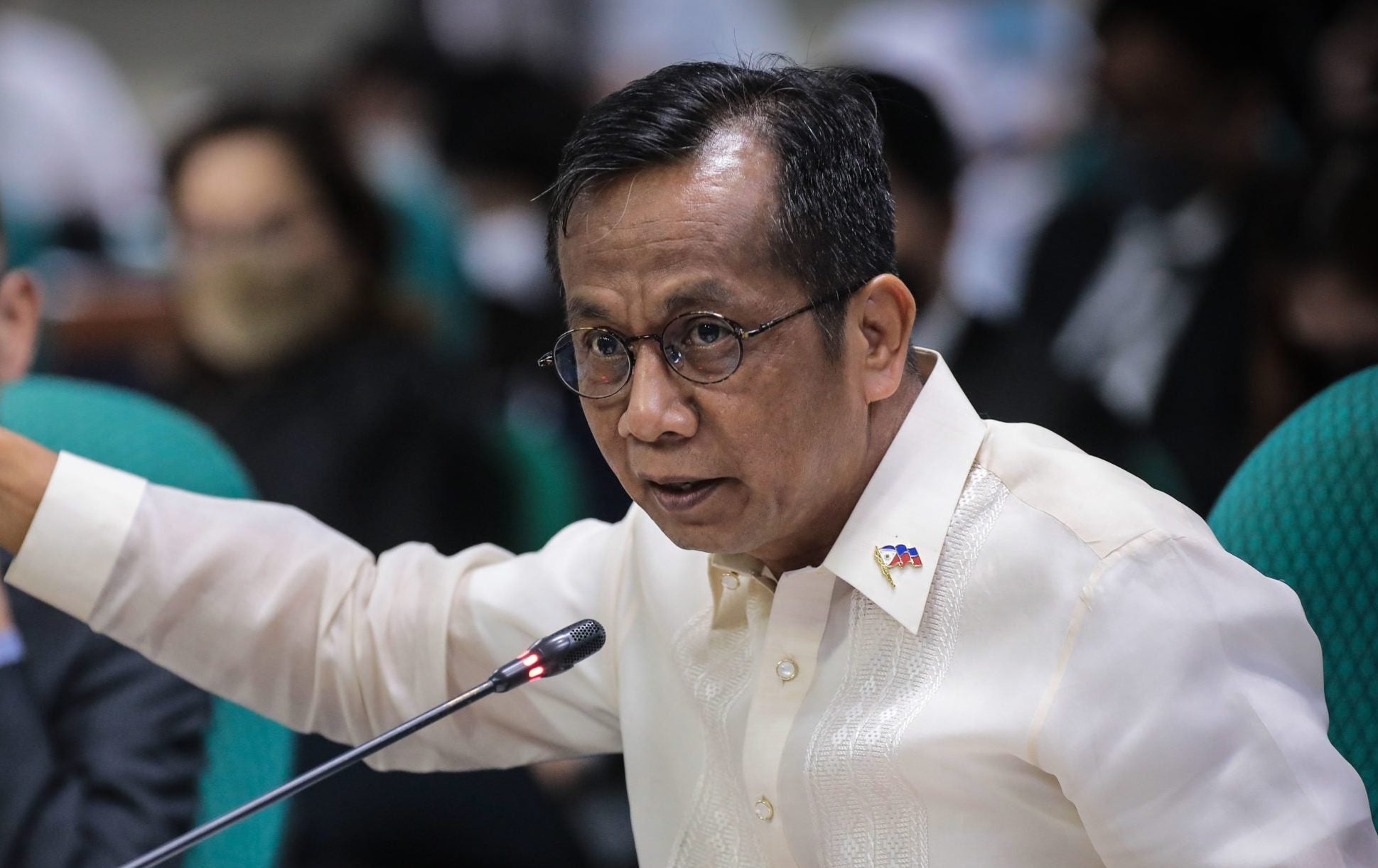 An additional 79,000 individuals were added to the number of jobless Filipinos for the month of August, data released by the Philippine Statistics Authority (PSA) on Thursday showed.

National Statistician Dennis Mapa said in a virtual press briefing that preliminary results of the Labor Force Survey showed that there were 2.68 million unemployed individuals age 15 and above in August, higher than the 2.6 million jobless Filipinos in July. The survey was conducted on Aug. 8-27 with 33,186 respondents belonging to 10,810 households.

While this translated to a slightly higher unemployment rate of 5.3 percent for August from 5.2 in July, the number of unemployed Filipinos was lower than the 3.88 million jobless in August 2021, according to the PSA labor force survey.

“The unemployment rate is still above the levels we had before the pandemic,” he added.

Despite the rise in joblessness, the number of employed individuals still grew to 47.87 million from 47.39 million in July as more Filipinos joined the labor force, which stood at 50.55 million in August, up from 49.99 million in July, due to easing of mobility restrictions and the entry of younger job seekers, according to Mapa.

This translated to an employment rate of 94.7 percent in August, slightly lower than the 94.8 percent in July.

Mapa said most of the new entrants in the labor force were first timers and were in the age group 15 to 24 and 24 to 35. Youth labor force participation rate was estimated at 38 percent, the highest since January this year.

Underemployment rate, or the percentage of persons with jobs or livelihoods but expressed a desire to have additional hours of work or to have an additional job to increase their incomes—increased to 14.7 percent from 13.8 percent in July.

Reacting to the employment report, Socioeconomic Planning Secretary Arsenio Balisacan, who heads the National Economic and Development Authority (Neda), said the country was “reaping the gains of the safe and gradual full reopening of the economy.”

“However, we must not rest on our laurels—we must harness the benefits of our key economic liberalization laws such as the Public Service Act, Foreign Investments Act, and Retail Trade Liberalization Act. These reforms would attract high-value and innovation-driven investments which, in turn, could generate more and quality employment,” he said.

Balisacan noted that the agriculture sector, which accounted for 22.6 percent of total employment, shed around 265,000 employment year-on-year due to high fuel and fertilizer prices, African swine fever, bird flu and weather disturbances.

“We need to make sure that we are effectively implementing our disaster risk management measures, including social protection programs for communities affected by the recent calamities. Leveraging technology will improve preventive and responsive measures and mitigate possible labor market downturns in times of disasters,” he said.

The country’s chief economist said the strategies for a more efficient labor market would be outlined in the upcoming Philippine Development Plan 2023-2028, and touch on improving the quality of education, providing opportunities for lifelong learning, in-demand skills development, options to obtain micro-credentials, enhancing job facilitation programs and strengthening linkages among industries, businesses and training institutions.

“We must further strengthen our policy interventions so we can generate more jobs, green jobs and high-quality jobs that provide adequate income for Filipino workers and to attain significant poverty reduction,” Balisacan added.