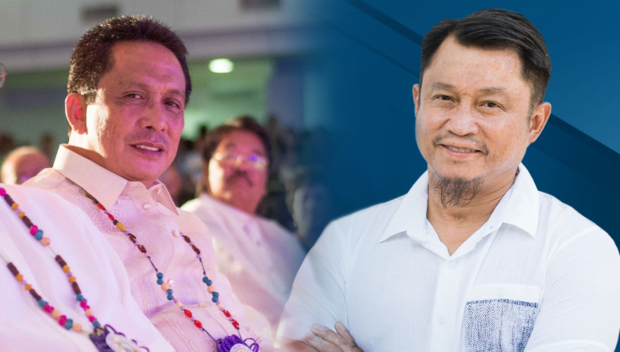 It can be recalled that the Comelec invalidated the victory of Teves in the May 9, 2022 elections after the poll body credited the votes obtained by nuisance candidate “Ruel Degamo” to defeated gubernatorial candidate Roel Degamo.

However, Teves said the DILG needs to uninstall him first as the governor before he steps down.

“In the absence of a TRO (temporary restraining order) or a ruling from a high court, the DILG finds no reason to prevent Degamo from assuming his office as Governor of Negros Oriental as Comelec under its authority has already proclaimed him winner,” the DILG said in a statement.

“We, therefore, advise Mr. Teves to respect and adhere to the Comelec ruling and recognize the supremacy and authority of the Commission in election-related issues to ensure the continuous delivery of public services in the province for the sake of Negrenses,” the Interior Department added.

Degamo took his oath of office before President Ferdinand Marcos Jr. at the Malacañang Palace on Wednesday.