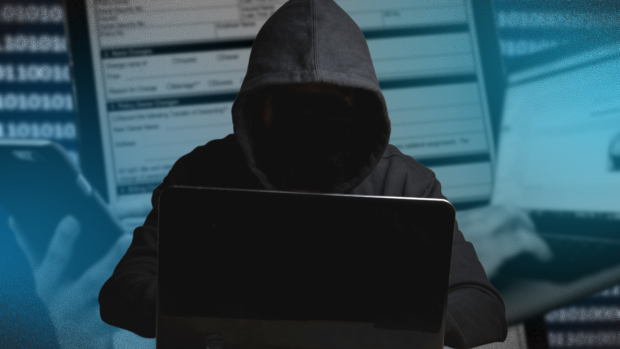 Hong Kong, China — A Hong Kong court handed down the city’s first doxxing conviction on Wednesday against a man who set up multiple fake profiles impersonating a former lover and encouraging others to harass her.

Ho Muk-wah, 27, was convicted by Shatin Magistrates’ Court after pleading guilty to seven doxxing charges, the city’s privacy commissioner said in a statement.

Police, officials, and democracy supporters had their personal details published online by opponents during the unrest.

According to Hong Kong’s Office of the Privacy Commissioner, Ho doxxed his ex-girlfriend after the end of their “short relationship.”

He disclosed online her personal details – including telephone numbers and address – and opened up three accounts impersonating his victim on social media and “welcomed others to visit her.”

“Many strangers later contacted the complainant and tried to get acquainted with her,” the privacy commissioner said.

When Hong Kong published its anti-doxxing law in September 2021, many leading tech companies –including Facebook, Google and Twitter – warned its wording was “disproportionate and unnecessary” and could be used to curtail free expression.