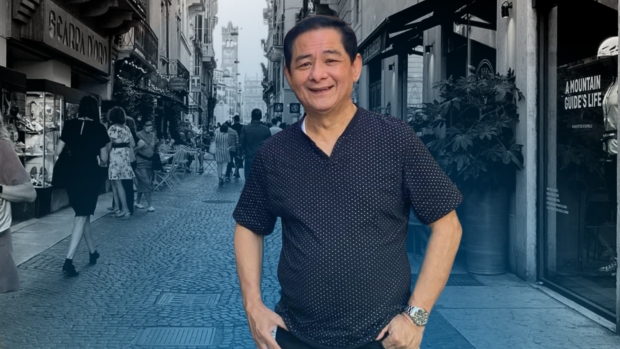 Kraft said the result of the forensic examination on Lapid’s mobile phone might be presented during their second case conference later Thursday afternoon.

(Later, we will have a second case conference, so perhaps the Anti-Cybercrime Group will present developments they found through examining the victim’s cellphone).

The SPD Director promised to share positive developments on Lapid’s case in the coming days.