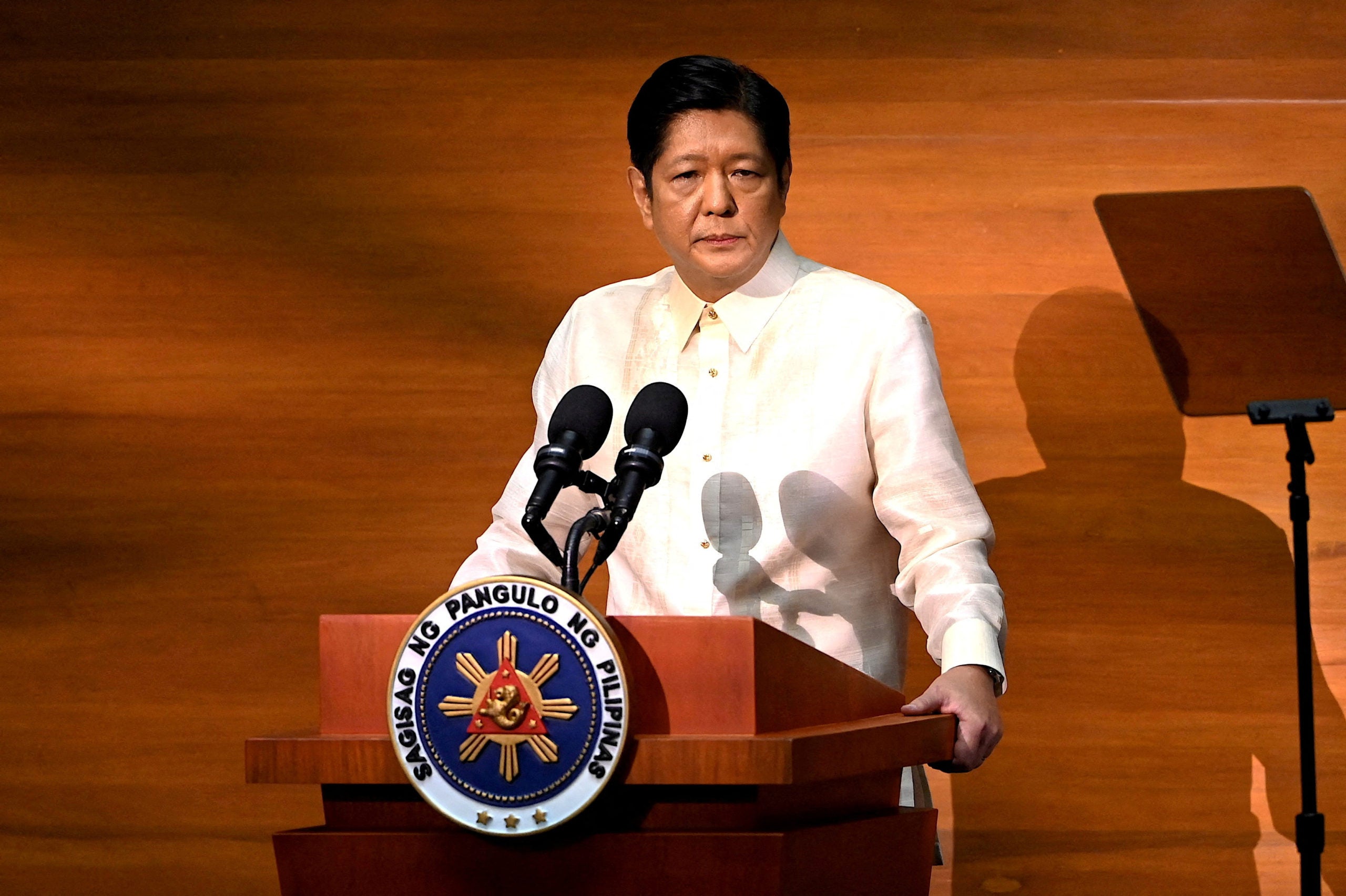 MANILA. Philippines –  The administration of President Ferdinand “Bongbong” Marcos Jr. got high approval ratings from Filipinos for its handling of several key issues, results of a Pulse Asia survey released on Thursday showed.

According to Pulse Asia, the Marcos administration received majority approval ratings on 11 of the 13 issues on which its performance was assessed in September 2022.

Pulse Asia’s September 2022 Nationwide Survey on Urgent Concerns and the Performance Ratings of the National Administration on Selected Issues showed that appreciation was the majority sentiment toward the present administration’s work in:

-promoting peace in the country (69%)

-fighting graft and corruption in government (58%)

-defense of the country’s territorial integrity (52%)

The Marcos administration, however, got low approval regarding its performance in poverty reduction (39%) and control of inflation (31%).

The Pulse Asia survey was conducted from September 17 to 21 and had 1,200 respondents nationwide. It had a 2.8% error margin and a 95% confidence level. Issues that took place after September 21 were not accounted for, including the depreciation of the Philippine Peso versus the US dollar.

Pulse Asia: Without A and B classes, surveys still accurate