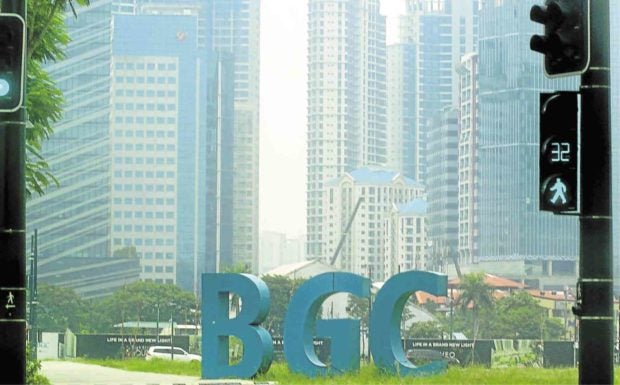 Following the viral post, the police held a dialogue with security agencies in the area, including the security firm responsible for the security of the building in question.

The police said the security firm’s representative “categorically stated that no such robbery-holdup incidents were officially reported to them or brought to their attention.”

“He also vehemently denied the allegation that victims were killed in front of the establishment,” the police said of the representative.

According to authorities, the Taguig Police substation in BGC has not also received any report of such incidents.

The public is also encouraged not to share such “malicious and fake news” that would sow panic and fear.

“It is very unfortunate that there are some individuals who paint a negative picture of our safety and security status,” the city police lamented.