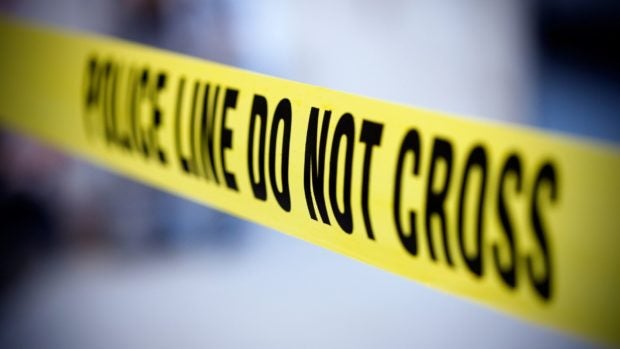 LOS ANGELES — Police in central California were searching on Tuesday for four family members who were abducted a day earlier from a business in the city of Merced under mysterious circumstances.

Among the victims of the bizarre crime were an 8-month-old girl, Aroohi Dheri, who was abducted along with her mother Jasleen Kaur, 27, and father Jasdeep Singh, 36. Also taken against his will was the baby’s uncle, 39-year-old Amandeep Singh.

The Merced County Sheriff’s Department asked for the public’s help in solving the case but said the suspects were considered armed and dangerous and should not be approached by civilians.

“We have a low-life out there that kidnapped an 8-month old baby, her mom, her dad and her uncle,” Merced County Sheriff Vern Warnke said in a videotaped message.

“So far we have no ‘why’ of the kidnapping; we have no motivation behind it,” the sheriff said. “We just know that they are gone.”

The unknown kidnappers had sought to “cover their tracks,” Warnke said, adding that authorities were using aircraft to assist in their search operation.

Photos of the suspects released by the sheriff’s department, apparently gleaned from surveillance footage, showed two men whose faces were obscured by medical-style masks. One of them was holding a plastic bag.

Merced is a working-class California city of more than 80,000 people roughly 70 miles west of Yosemite National Park and that prides itself on being known as the “Gateway to Yosemite.”

Filipina in California not guilty of kidnapping own daughter