Cholera outbreak in Malawi has killed 110 since March | Inquirer News

Cholera outbreak in Malawi has killed 110 since March 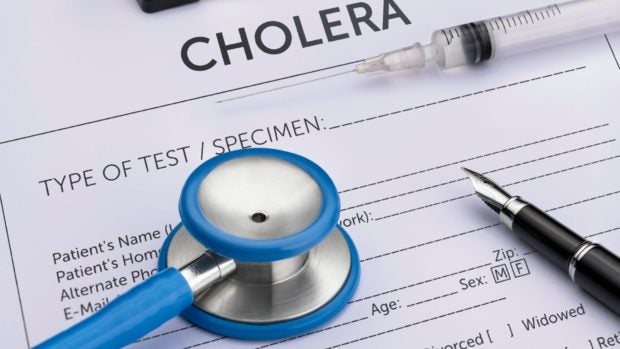 BLANTYRE — Cholera has spread to 22 of Malawi’s 28 districts, killing 110 people and infecting 3,891 people since March when the first case was reported, the health minister said on Tuesday.

The first case of the debilitating infection, which spreads mainly through contaminated food and water, was reported in March in the southern district of Machinga.

The disease has since then spread rapidly to other regions of the country, raising alarm that it could worsen at the onset of Malawi’s rain season in November and December.

Malawi’s health minister Khumbize Chiponda said in a statement that most of the deaths occurred because infected people came late for treatment at health facilities.

“The major factors associated with the cholera outbreak in the communities are poor food hygiene, lack of safe water and low latrines coverage and usage (open defecation),” Chiponda said.

Cholera kills at least seven in Haiti as disease returns