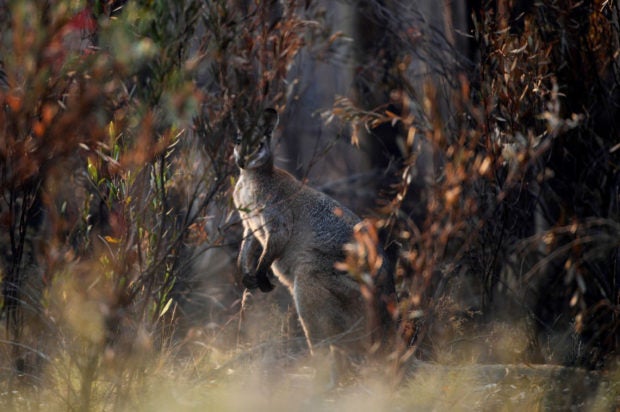 SYDNEY — Australia will set aside at least 30% of its land mass for conservation in a bid to protect plants and animals in the island continent famed for species found nowhere else in the world, Environment Minister Tanya Plibersek said on Tuesday.

Australia has lost more mammal species than any other continent and has one of the worst rates of species decline among the world’s richest countries, a five-yearly environmental report card released in July by the government showed.

That report showed the number of species added to the list of threatened species or in a higher category of risk grew on average by 8% from the previous report in 2016.

“The need for action to protect our plants, animals and ecosystems from extinction has never been greater,” Plibersek said in a statement.

By prioritizing 110 species and 20 places, Plibersek said the areas managed for conservation will be increased by 50 million hectares. The 10-year plan will be reviewed in 2027.

Australia, the sixth largest country by land area in the world, is home to unique animals like koalas and platypus although their numbers have been dwindling due to extreme weather events and human encroachment into their habitats.

Koalas along much of the east coast were listed as endangered in February after nature experts estimated Australia has lost about 30% of its koalas over the past four years.

Australia has been battered recently by frequent extreme weather events including the devastating bushfires in 2019 and 2020 in the east that killed 33 people, billions of animals and burned an area nearly half the size of Germany.