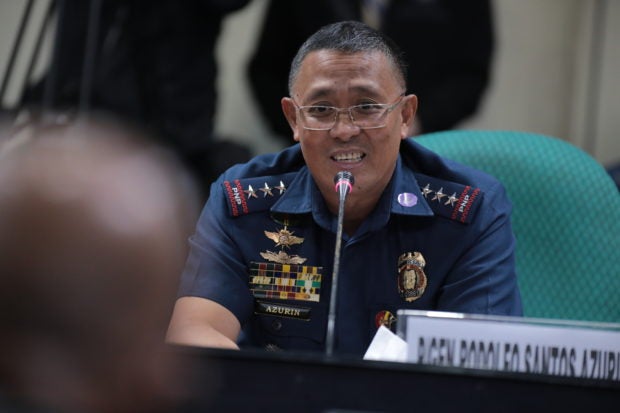 MANILA, Philippines — More than 3,000 workers from the Philippine Offshore Gaming Operators (Pogos) have been issued a police clearance, the Philippine National Police (PNP) said on Monday.

With this, he said the total number of police clearances issued to Pogo workers has risen to 3,198 as of Monday, October 3.

Meanwhile, Azurin also noted that “there are several undocumented Pogo workers rescued by the PNP who are now in the Bureau of Immigration (BI) holding area while awaiting deportation and repatriation proceedings.”

The country’s top cop also said that Pogo employers and maintainers accused of violating Philippine laws are currently being investigated and are in the initial phases of prosecution.

Earlier, the BI said it had started processing the visa cancellation of more than 48,782 foreign nationals found working for Pogos with revoked licenses to operate.

Illegal offshore gaming operators, unearthed through the recent spate of kidnapping incidents and crimes allegedly involving its workers, have recently been the center of heated discussions among groups and lawmakers who are renewing the push to ban Pogos in the country.