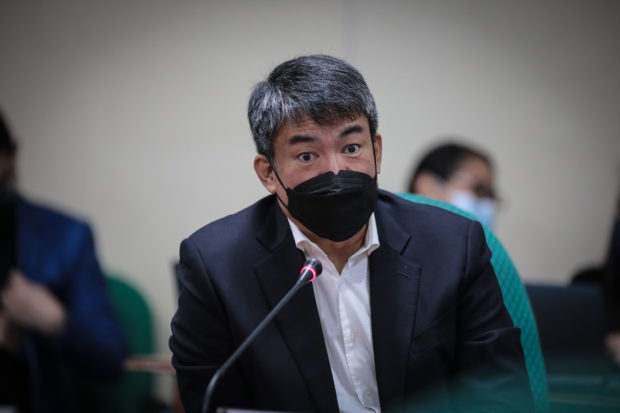 MANILA, Philippines — The “periodic breaks” of President Ferdinand “Bongbong” Marcos Jr. should be announced to the public, Senate Minority Leader Aquilino “Koko” Pimentel III said on Monday after the former’s trip to Singapore over the weekend.

Malacañang confirmed the president’s “productive” visit to the city-state wherein he met with Singaporean Minister for Manpower Tan See Ling with the sidelines of the F1 Grand Prix race to reaffirm bilateral ties.

Pimentel noted that leaders should be entitled to “periodic breaks,” but it should be disclosed to the public.

(What I can say is we are all humans. Even the US president, sometimes he has a break. Let’s have that attitude towards our leaders: Give them a periodic break.)

(But — if we are following the US pattern, because they announce it — we should announce it, and not just know it afterwards and ask for confirmation.)

For Pimentel, leaders can take a rest, especially the president who will work non-stop for the next six years.

(When you are the president, you will be the president for six years, 24 hours a day, you can rest. Just let your countrymen know your plans and to whom the expenses will be charged)

Marcos’ visit to Singapore, where the F1 race was held, drew flak from critics as his trip came after parts of Luzon were devastated by Typhoon Karding and thousands of Filipinos remain displaced.