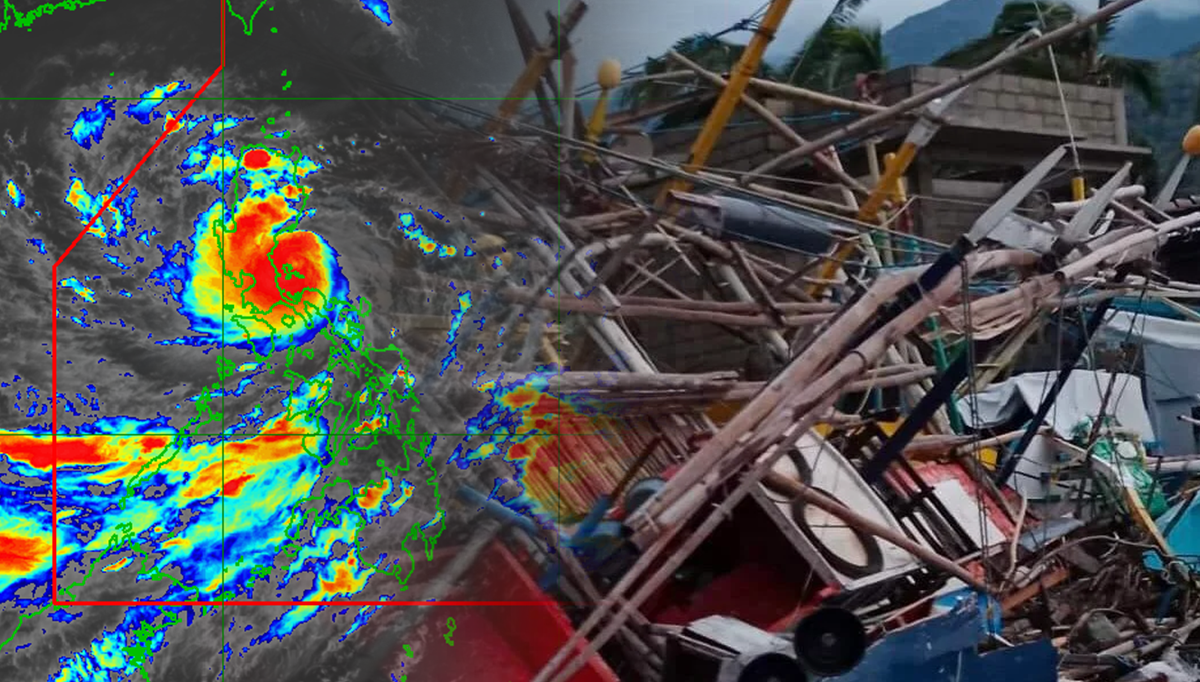 MANILA, Philippines — Typhoon Karding left a trail of destruction in many parts of Luzon as it demolished houses, wiped out crops and flooded villages.

In a bid to fast track the recovery of these areas, the Department of Labor and Employment (DOLE) on Sunday said it has allocated a total of P445 million for its emergency employment program to hire informal sector workers in the clearing, cleaning, de-clogging of canals, debris segregation, materials recovery, and other activities.

DOLE Calabarzon regional director Exequiel Ronie Guzman added that P90.6 million was also allocated for some 19,800 workers in the areas of Polillo Island, Burdeos and several other towns in Quezon, Rizal, Laguna, Batangas and Cavite which were badly damaged by Karding.

Karding left the Philippine area of responsibility on September 26, according to the state meteorologists. Twelve persons were killed, 52 were hurt, and five remain missing in the typhoon’s wake.

READ: Over 46,000 still displaced due to Typhoon Karding — NDRRMC