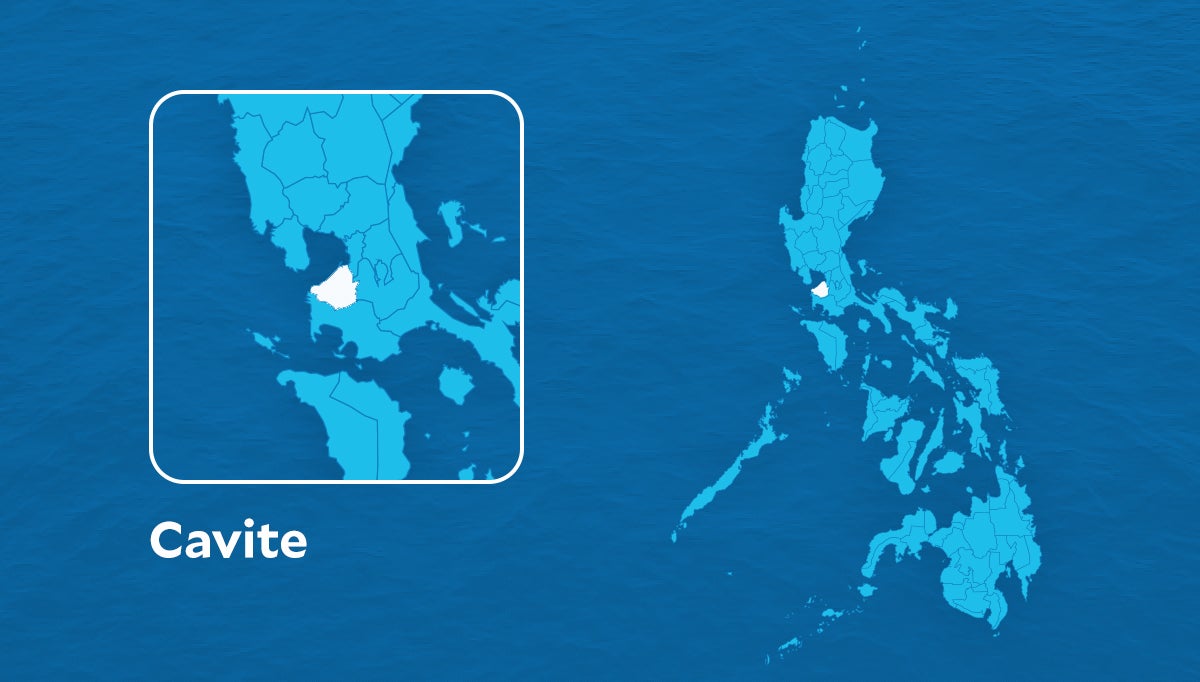 The Cavite police, in a report, said the victims identified as Kidae Lee, 61; Byeongjun An, 55; Seonghwan Lee, 54; Hyoungwoo Kim, 43; and Seonghoon Kim, 51, were held up by an undetermined number of robbers in their house at Eagle Ridge Subdivision in Barangay (village) Javalera.

One of the suspects was armed with an airsoft replica of a 9mm pistol when they forcibly entered the house at 3:30 a.m.

Once inside, a victim fought back with one of the suspects but was wounded by a piece of broken glass.

The robbers took the bag of the victims which contained an undetermined amount of cash and valuables, then immediately left the scene, the police said.

Police officers conducting a follow-up operation recovered the victim’s bag near the area that reportedly contains “all the stolen items” and robbers’ replica gun.

The report did not explain why the victims’ bag was left behind by the robbers intact.

Investigators are now reviewing footage from security cameras in the area.