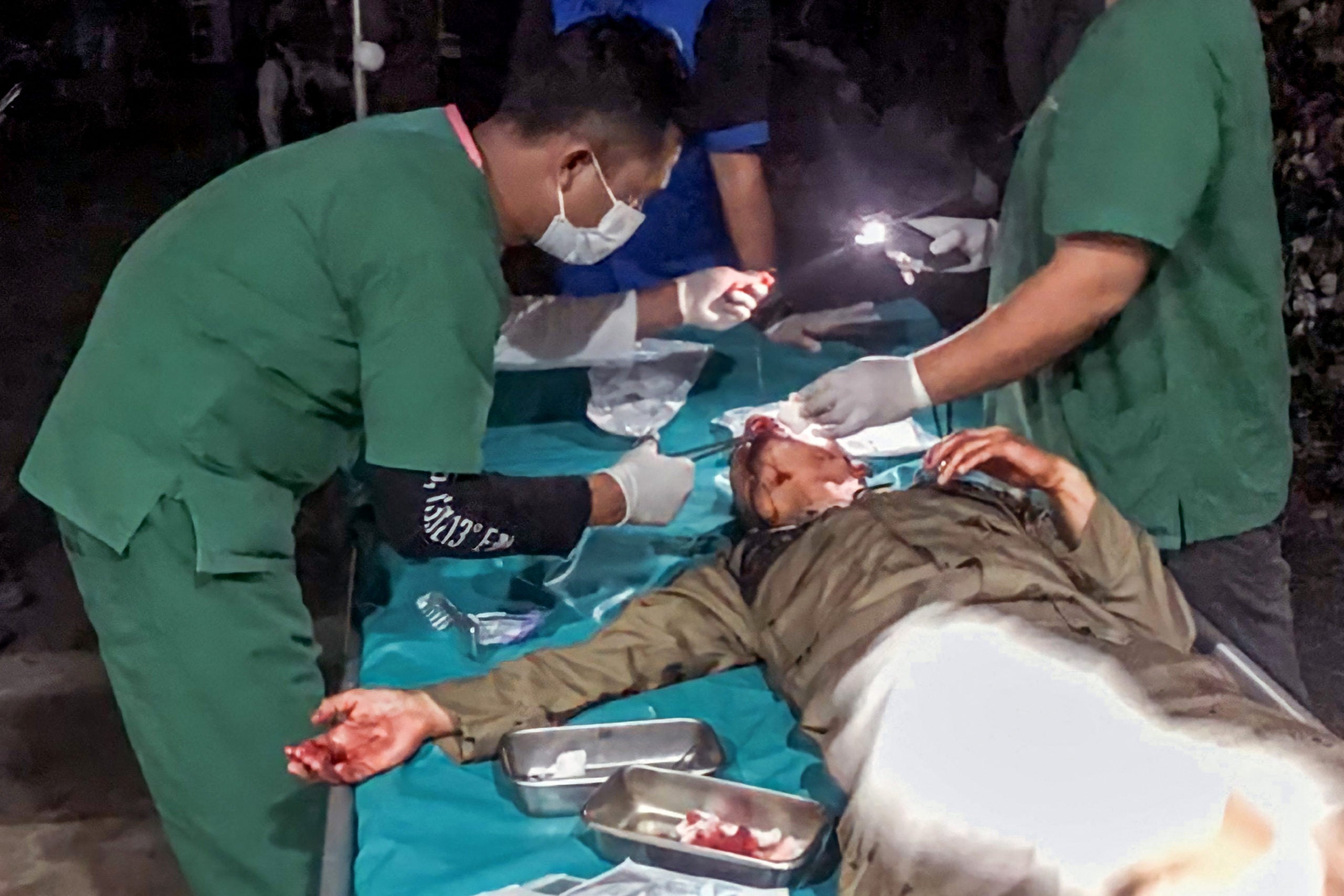 JAKARTA, Indonesia — A magnitude 5.9 earthquake hit Indonesia’s Sumatra island early Saturday, according to the US Geological Survey, killing at least one person and injuring dozens as locals rushed out of buildings seeking safety.

The quake hit at a relatively shallow depth of 13 kilometres (eight miles) just before 2:30 am (1930 GMT), about 40 kilometres from the town of Sibolga in North Sumatra province, according to the USGS.

A man in his 50s died from a heart attack triggered by the quake and at least 25 other people were injured, regional disaster mitigation agency official Febrina Tampubolon told AFP.

Authorities are still gathering reports on damage but electricity poles and telecommunication towers have been hit, knocking out services, said Tampubolon.

More than 50 aftershocks were recorded by the Indonesian Meteorology and Geophysics Agency (BMKG).

“For those whose houses were damaged, it is advised to not stay inside as possible aftershocks could worsen the damage,” Karnawati said in a virtual press conference.

Indonesia experiences frequent earthquakes due to its position on the Pacific “Ring of Fire”, an arc of intense seismic activity where tectonic plates collide.

In 2018, a 7.5-magnitude quake and subsequent tsunami in Palu on Sulawesi island killed more than 2,200 people.

In 2004, a 9.1-magnitude quake struck Aceh province, causing a tsunami and killing more than 170,000 people in Indonesia.