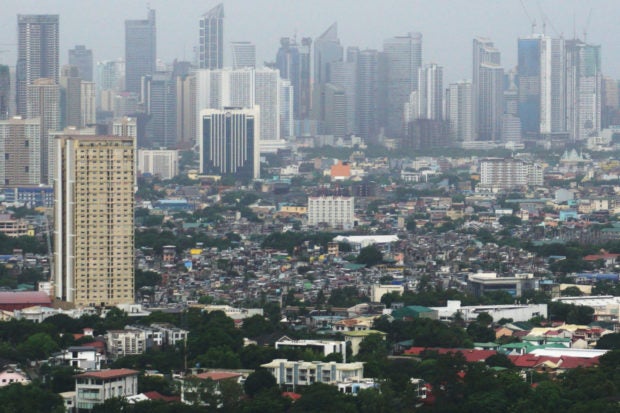 MANILA, Philippines — Makati City has been named by the United Nations Office for Disaster Risk Reduction (UNDRR) as the first-ever resilience hub in the Philippines and the Southeast Asian region.

Makati Mayor Abby Binay announced this on Friday as she expressed gratitude to the UNDRR for recognizing the city’s eagerness “to take on a more prominent role” in the Making Cities Resilient 2030 (MCR2030) initiative for the next three years.

The MCR2030, according to the UNDRR, “aims to ensure cities become inclusive, safe, resilient and sustainable by 2030.”

It also noted that cities, municipalities, or local authorities with “political and technical commitment” in taking actions to address disaster and climate risks are the qualities that make a resilience hub.

With this, Binay said Makati City will fulfill a crucial role in empowering other MCR2030 cities through “city-to-city collaborations and peer-to-peer support.”

“Over the past decade, Makati has made great strides in its journey to resilience largely aided by MCR tools made accessible to us. We are eager to pay it forward by optimizing the opportunity to share our knowledge, best practices and resources with other cities so that together, we can attain the highest level of resilience come 2030,” she added.

Makati City, the country’s financial capital, was also the first local government in Metro Manila to have declared their city under a state of climate emergency. — with reports from Christian Paul Dela Cruz, INQUIRER.net trainee

Makati to focus on growing IT hubs