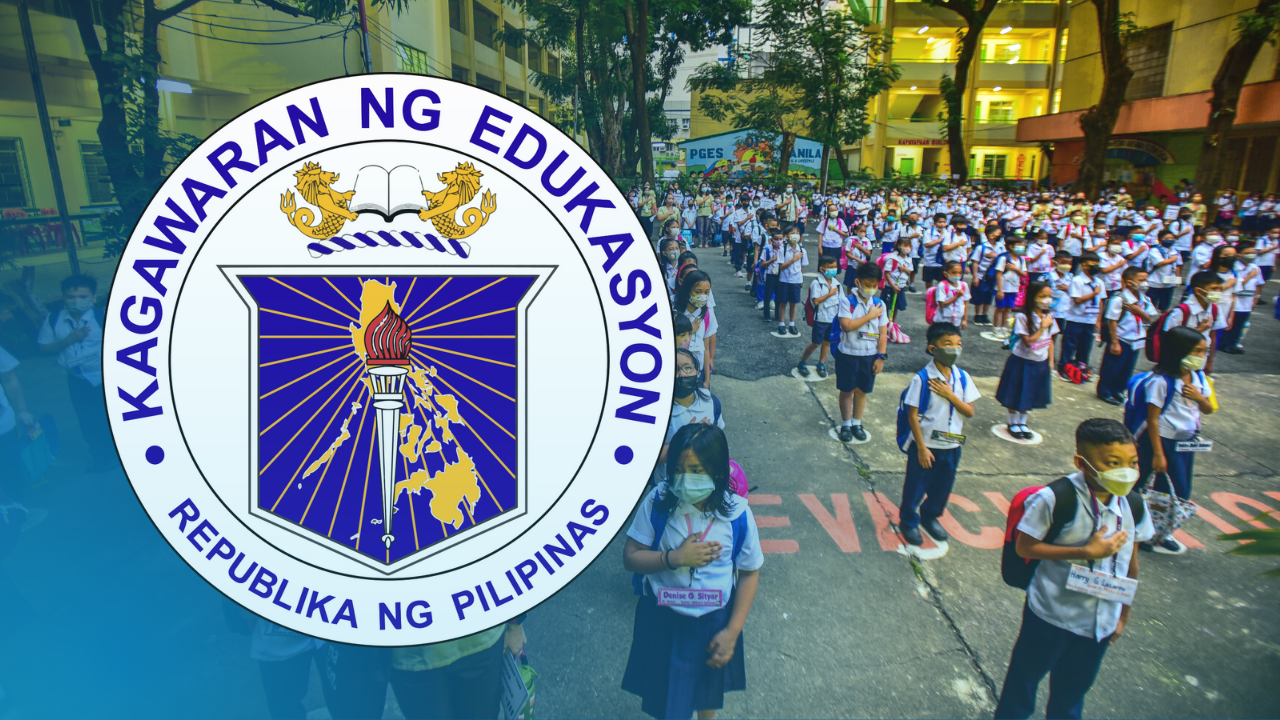 MANILA, Philippines – A total of 165 schools were damaged in the wake of Typhoon Karding (International name: Noru), the Department of Education (DepEd) said Friday.

DepEd spokesperson Michael Poa clarified that this is a “moving number” and is subject to change until after the agency conducts a more detailed inspection on the field.

(The cost of repairing or rehabilitating these 165 schools may reach up to P1.17 billion.)

He also explained that when schools sustain infrastructure damage, the usual protocol is for schools to switch to either distance or blended learning.

(If this is not possible, what we are doing now is coordinating with various LGUs to see if they have temporary spaces like covered courts and other rooms, which they can lend to us to hold classes for our learners.)

Citing their experience following the Abra earthquake last July, Poa also acknowledged that not all LGUs could provide available spaces for learners.

With this in mind, he said: “We would need to determine kung ilang temporary learning spaces na naman po iyong maari naming itayo,”

(We would again need to determine how many temporary learning spaces we need to build.)

Poa later noted that DepEd, in collaboration with the private sector and other organizations, is conducting a study on how to construct more disaster-resilient schools in the country.

The results of this study, he said, would be inserted in the details of the DepEd’s memorandum of agreement with the Department of Public Works and Highways, which will soon be up for renewal.

Karding, which battered parts of Luzon after making its landfall on Sunday, has so far affected a total of 911,404 people or 245,063 families in Ilocos, Cagayan, Central Luzon, Calabarzon (Cavite, Laguna, Batangas, Rizal, and Quezon), Mimaropa (Mindoro, Marinduque, Romblon, and Palawan), Bicol, and the Cordillera Administrative Region, based on the situational report of the National Disaster Risk Reduction and Management Council (NDRRMC) on Friday morning

The NDRRMC further detailed that there are at least 108 areas in the Calabarzon and Bicol regions that are still flooded.