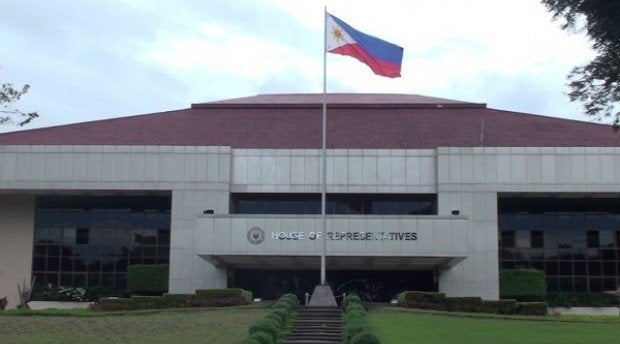 MANILA, Philippines — The House of Representatives on Wednesday ratified the bicameral conference committee report on the bill postponing the barangay and Sangguniang Kabataan (SK) elections to October 2023.

Following the ratification of the bill in both chambers of Congress, the measure will be sent to Malacañang for President Marcos’ signature.

However, the bicameral conference committee reached a consensus to set the polls on the last Monday of October 2023, or two months earlier.

The final version stated that “there shall be a synchronized barangay and Sangguniang Kabataan elections, which shall be held on the last Monday of October 2023 and every three years thereafter.”

The term of office of officials elected in the 2023 barangay and SK elections shall commence at noon of Nov. 30 following their election.

The bill added that “until their successors shall have been duly elected and qualified, all incumbent barangay and Sangguniang Kabataan officials shall remain in office unless sooner removed or suspended for cause.”

Funds to hold the polls next year will be sourced from the Commission on Elections’ budget under the General Appropriations Act, or supplementary appropriations to be passed by Congress.

Comelec to reopen voters’ registration in November if barangay, SK elections will be postponed anew