NTF-Elcac thanks Badoy for championing its cause | Inquirer News

NTF-Elcac thanks Badoy for championing its cause 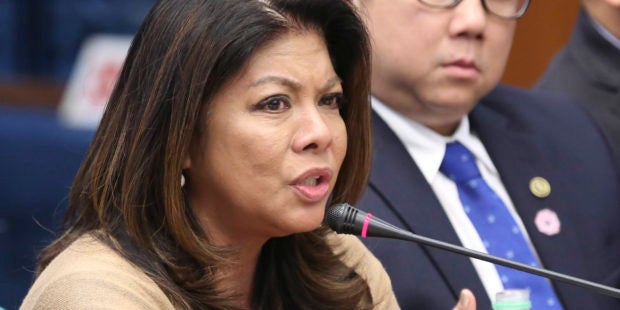 “We commend her active position as a champion for NTF-Elcac in her own private capacity,” the anti-communist task force said in a statement.

The task force further said that it “wouldn’t have been able to accomplish its many remarkable gains if not for the Filipino people, both from the government and private sector, who have courageously and tirelessly championed the advocacy of this coalition.”

The NTF-Elcac made the statement after Navotas Rep. Toby Tiangco noted during a House plenary debate that Badoy is not even a consultant of the Office of the President or the NTF-Elcac.

Badoy was a former undersecretary for the Presidential Communications Operations Office (PCOO) concurrent to her task as the spokesperson for the NTF-Elcac under President Rodrigo Duterte’s administration.

She recently received flak for her remarks attacking a Manila judge over her decision to reject the appeal to declare the Communist Party of the Philippines and its armed wing, the New People’s Army, a terrorist group.