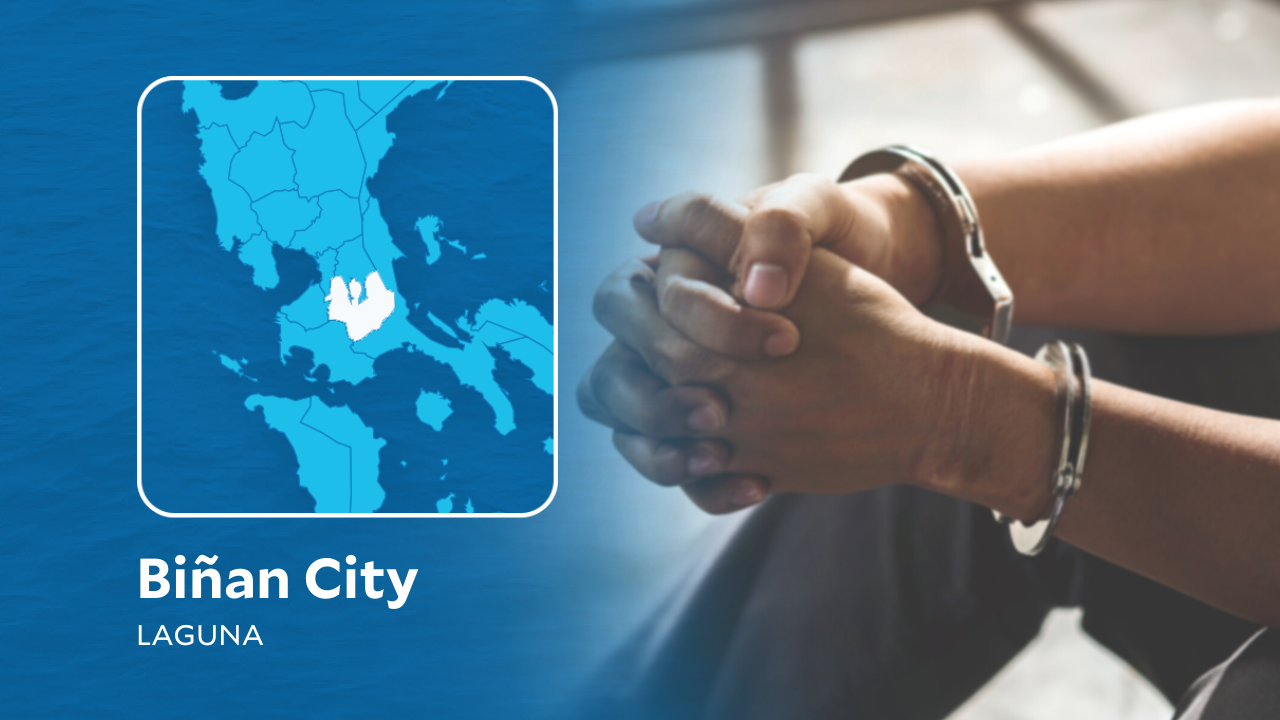 John Francis Sunga was nabbed around 2:15 a.m. after he sold P500 worth of shabu (crystal meth) to an undercover cop in Barangay Dela Paz, the Laguna police said in a report.

Confiscated from him were three plastic sachets of shabu with an estimated Dangerous Drugs Board value of P13,000.