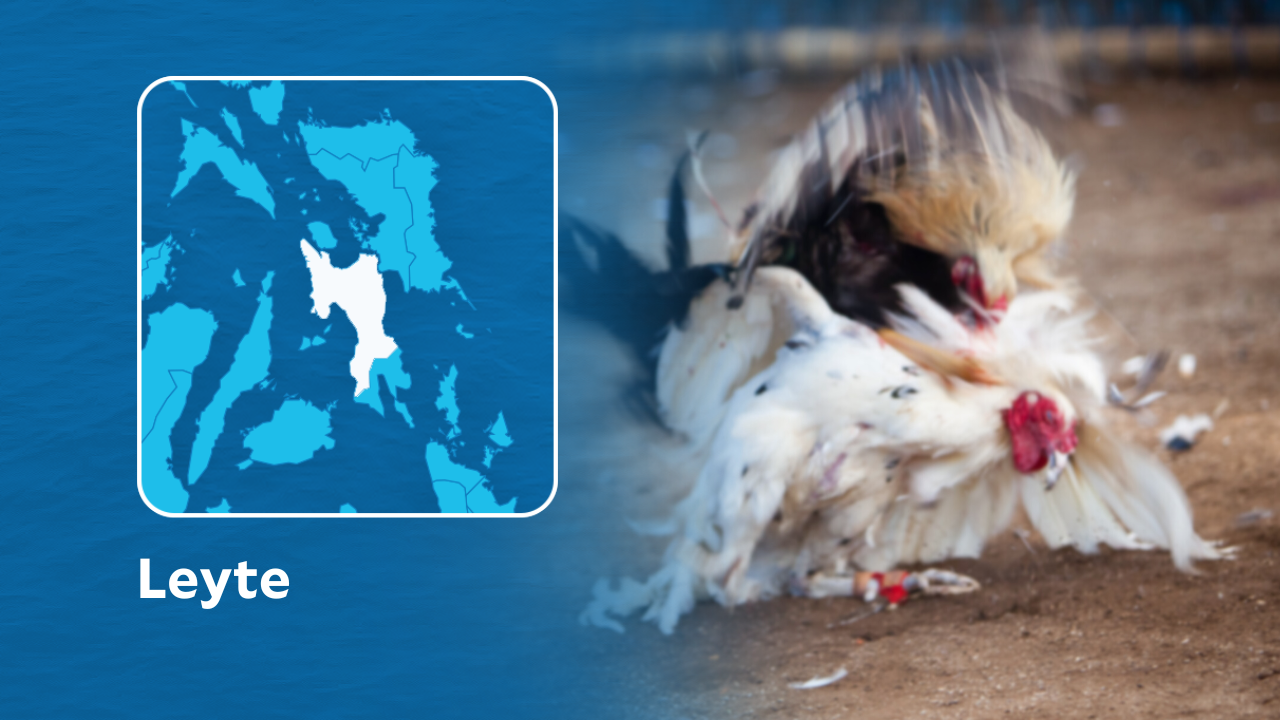 TACLOBAN CITY ‚— The Supreme Court (SC) has upheld the conviction of a former mayor in Leyte for allowing members of the Association of Barangay Councils (ABC) to hold illegal cockfights.

Charita Chan, who served as mayor of Babatngon town from 2007 to 2016, was found guilty for violating the Anti-Graft and Corrupt Practices Act.

She was meted imprisonment of six to seven years and disqualification from holding a position in the government.

The High Court said Chan issued a permit in favor of the Liga ng mga Barangay, allowing it to hold cockfighting in a licensed cockpit every Saturday.

Under Presidential Decree (PD) 449 or the Cockfighting Law of 1974, and Municipal Ordinance No. 281, cockfighting in a licensed cockpit shall be allowed only on Sundays, legal holidays, during local fiestas, agricultural, commercial or industrial fairs, carnivals, or expositions in the municipality for not more than three consecutive days, and upon a valid resolution passed for that purpose.

In its 12-page decision, the SC’s first division ruled that by issuing a permit for a cockfighting event on April 13, 2012, Chan violated PD 449 and Municipal Ordinance No. 281.

“Criminal intent was presumed in the act of issuing the mayor’s permit in violation of existing laws. Chan failed to overcome this presumption since she did not present any evidence to the contrary,” read the High Court’s ruling penned by Associate Justice Ramon Paul Hernando.

“All told, the court upholds the finding of the Sandiganbayan that Chan is guilty beyond reasonable doubt for knowingly granting a permit to hold cockfights in favor of the Liga ng mga Barangay whose members are prohibited from having interest in any cockpit operations pursuant to RA 7160,” it added.

The decision was promulgated on July 27, 2022 but was released only last week.