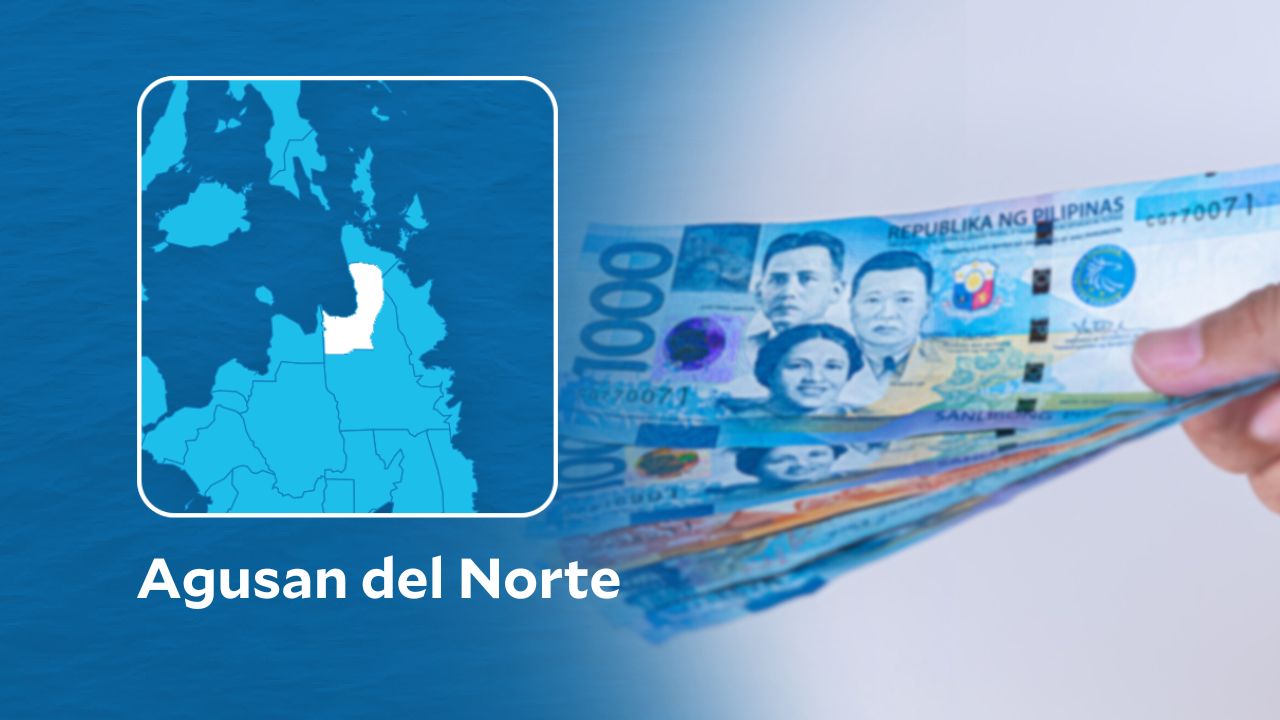 MANILA, Philippines — Two persons were arrested in Agusan del Norte for alleged swindling and for possession of at least P500,000 in counterfeit money, police said.

In a statement, the Caraga police said they arrested suspects Robert Daplas, 40, and his live-in partner “Milagros,” 41, on Tuesday after victim Angel Amper reported that the duo paid her with “bogus money” when they bought 4 kilos of roasted pork.

Amper said that she was going to confront the suspects when they fled. In the town of Nasipit, the suspects were arrested at a highway checkpoint close to the Triangulo barangay (village).

Police said the suspects had surrendered six bundles of counterfeit money worth P500,000.

Formal complaints for swindling and illegal possession and use of false treasury are being readied against the suspects, according to the Caraga police. — Catherine Dabu, INQUIRER.net trainee

Read Next
World News Day: In times of crisis and change, journalists play a critical role in society
EDITORS' PICK
Lawmakers eyeing more changes in Maharlika plan
How not to retire as an ex-president
Hidilyn Diaz wins only gold missing from her collection
Shop smarter with vivo’s big 12.12 holiday deals
The vivo Y02 is now available in the Philippines for only PHP 5,299
House energy committee chair Arroyo bats for cheap electricity
MOST READ
Don't miss out on the latest news and information.