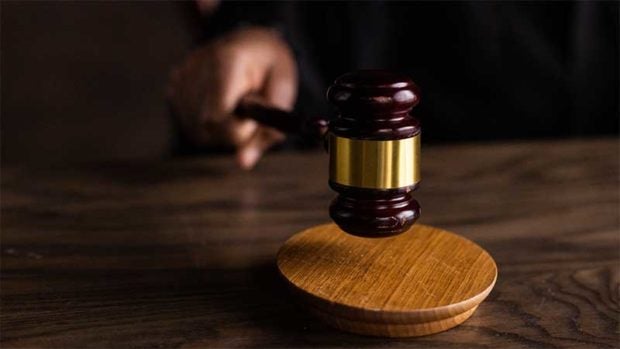 LABUAN, Malaysia — A man convicted of beating his infant daughter that led to her death was sentenced to 18 years jail by the Labuan High Court on Wednesday (Sept 28).

Maidin Ibnu Hashim, 56, formerly a civil servant, had pleaded not guilty to murdering the nine-month-old girl between Aug 10-13, 2018 in his rented house in Kg Gersik Lama, when the case was first brought to the Labuan High Court on Jan 25, 2022.

The charge was subsequently amended from Section 302 of the Penal Code (murder) to Section 304 (a) of the same code (culpable homicide not amounting to murder).

The hearing commenced on Feb 28, 2022, with the prosecution calling 15 witnesses during the course of the trial.

On May 15, 2022, the judge found the prosecution had proven a prima facie case against him and ordered the accused to enter his defence.

Based on the charge sheet, the case was opened on Aug 15, 2018, when the post-mortem showed the death was due to severe head injury, soft tissue injuries to the face, mixed superficial and deep dermal burn over the fingers and toes and underlying bronchopneumonia.

The man was arrested on Aug 16, 2018, and initially charged under Section 302 of the Penal Code at the Labuan Magistrate’s Court on Aug 29, 2018, and subsequently ordered to be remanded at the Kepayan Prison, Kota Kinabalu, Sabah, pending a full investigation report.

The case was then remitted to the Labuan High Court because only high courts have jurisdiction the hear murder cases. Murder is a capital offense.

The motive was because the accused suspected the child was not his. His wife is currently serving a jail sentence for a drug offense. – Bernama

Texas nurse suspected of killing as many as 60 babies