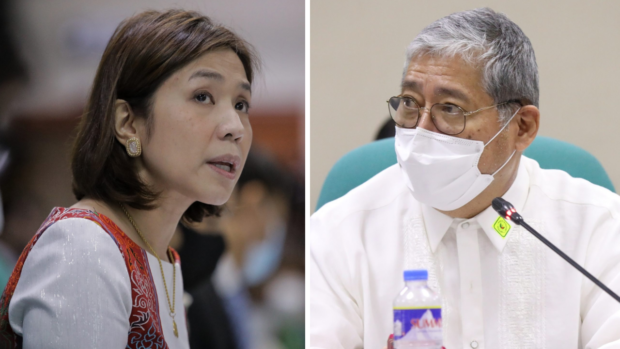 The CA plenary confirmed the ad interim appointments of the following:

The term of all the officials, except Firme, will be concurrent with Marcos’ term or until June 30, 2028.

The nominations of the officials had already been debated in the CA’s committees on foreign affairs, justice and judiciary and bar council, and finance and management. The appointments of Manalo, Pangandaman, and Firme were then transmitted to the plenary for final approval.

Unfortunately, time constraints meant that the debates could not be held.