Recruitment agencies should only deploy OFWs they can monitor — Ople 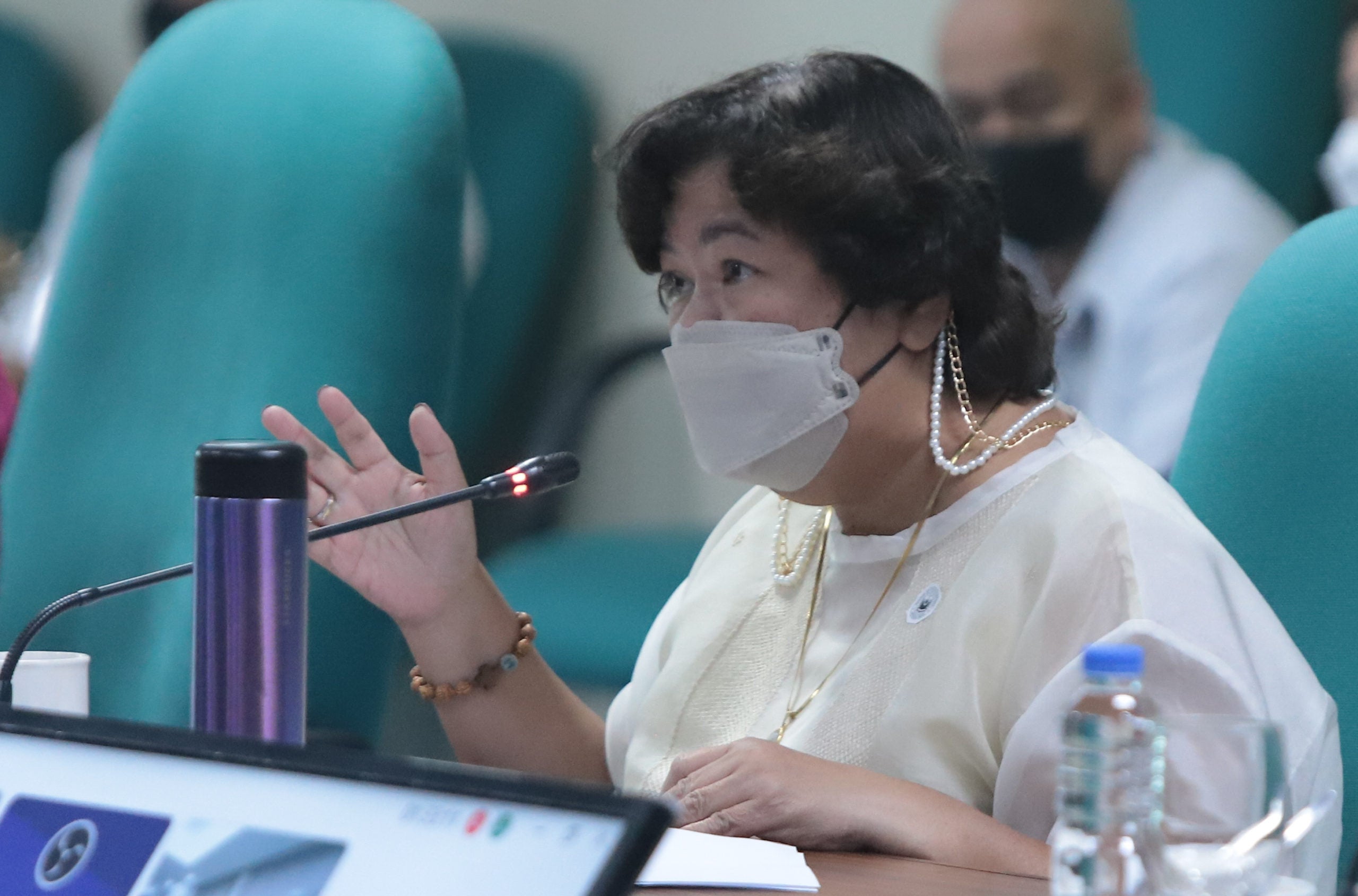 MANILA, Philippines — Department of Migrant Workers (DMW) Secretary Susan Ople on Wednesday said the capacity of recruitment agencies to deploy overseas Filipino workers (OFWs) should be “based on their capacity to monitor,” amid reports of migrants being abused by their employers.

During the Senate Committee on Migrant Workers hearing on “Discrimination Against OFWs,” headed by Senator Raffy Tulfo, Ople added that the use of agents in recruitment agencies should also be criminalized.

Ople raised the call after the Senate committee tackled the case of Jovelyn Tang Andres, an OFW who was abused in Saudi Arabia. Andres later died.

Andres, who turned out to be pregnant when she went to Saudi Arabia for employment, was turned away by her employers so they returned her to her employment agency, forcing her to take drugs to abort the baby. This eventually led to her death.

Ban use of agents in recruitment agencies

Andres was allegedly recruited by an agent, identified as Emma Fernandez, whom Ople tagged as an “illegal recruiter.”

(She is an illegal recruiter because she is not an employee of a licensed agency. Second, it’s probably on a commission basis. It is probable that for everyone she recruits, especially in the provinces, she has a commission.)

According to Ople, this kind of recruitment is one of the primary sources of welfare abuse cases.

She also noted that almost all recruitment agencies that deploy house helpers use agents to recruit workers.

(Maybe the use of agents as an extension of recruitment agencies should be criminalized because that is really a one-for-the-money type of transaction.)

Tulfo then said the Senate would try to pass legislation based on this.

Ople, for her part, vowed to meet recruitment agencies and associations to address the use of agents. She also assured that Migrant Workers Undersecretary Patricia Yvonne Caunan would go to Saudi Arabia to tackle welfare cases that happened in the country, including the case of Andres.

Department for Migrant Workers to give ‘utmost protection’ to domestic helpers