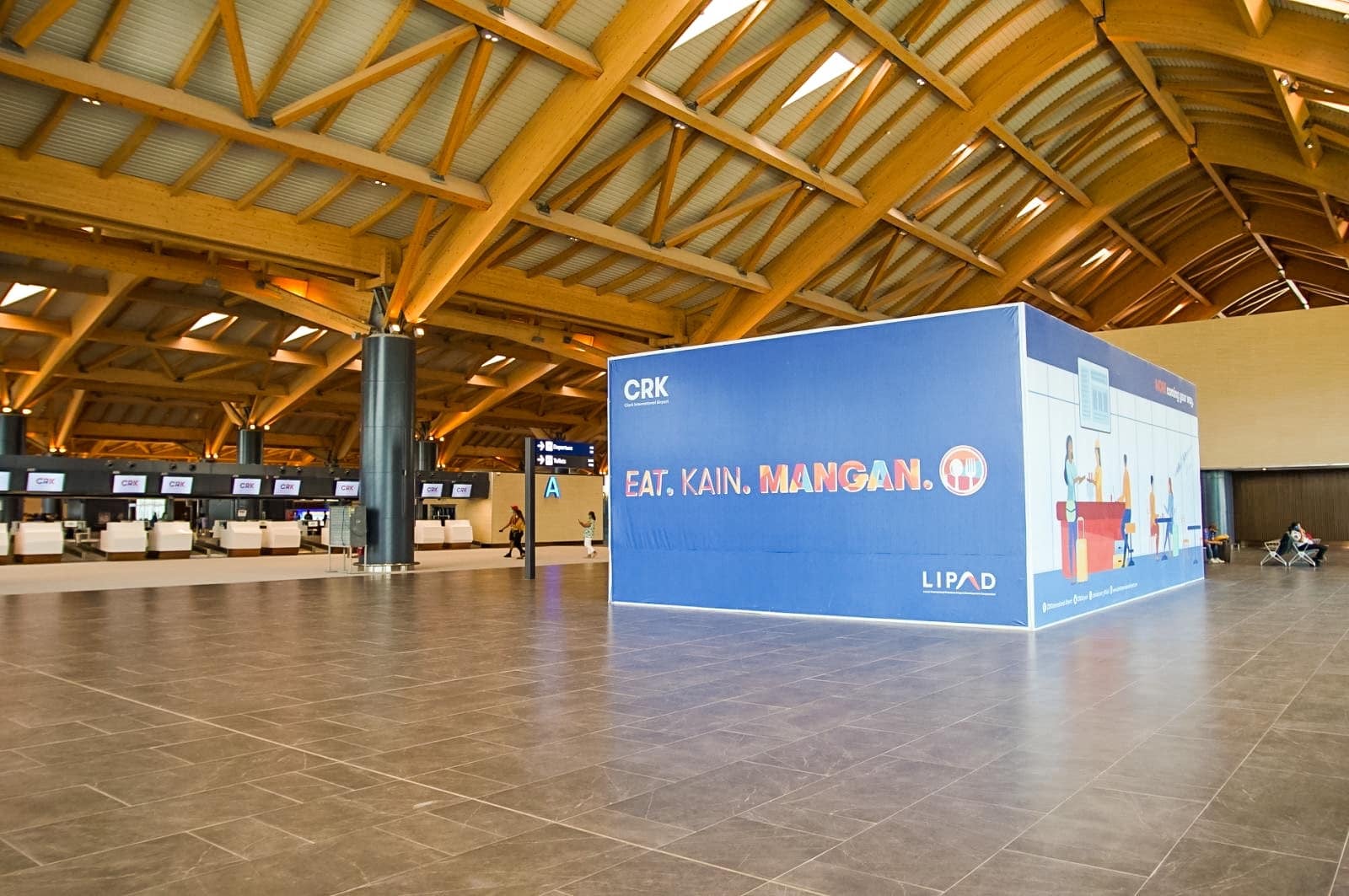 This is what the new terminal building in the Clark International Airport in Pampanga signifies, Marcos Jr. said, as he led the opening of the new facility.

“The reason why we considered today and this ribbon cutting and opening very, very important is that it is a signal to the world that we are open for business,” he said in his speech at the ceremony.

This kind of partnership, he said, will encourage foreign businessmen to invest in the Philippines since it shows that the government is “willing to change in terms of documentation, procedure, even structure, even legislation” to invite investments to the country.

“The simple message that underlay all that we did was that the Philippines is here, we are a good place to invest. We understand the requirements and the needs of our potential investors and we will do everything so that that partnership becomes to the advantage of both the private sector, the public sector, to the people,” Marcos Jr. said.

He also said the new Clark Airport terminal is in line with the goal to make the Philippines a logistics center in Asia, as it will open the country to business travelers and even tourists.

(Let’s not just focus on Manila and have our foreign visitors go through there.)