DND admits snag in getting P1.9B refund from Russia for scrapped chopper deal 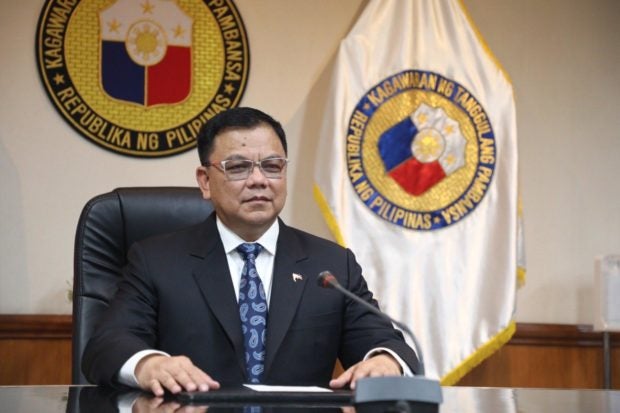 MANILA, Philippines — Defense Undersecretary Jose Faustino Jr. on Tuesday admitted before senators the “difficulty of refunding” the P1.9 billion advance payment that the government made to Russia for the now-discarded purchase of 16 Mi-17 helicopters.

During the Senate committee hearing on finance for the proposed 2023 budget of the Department of National Defense (DND), Faustino noted that the suppliers have also invested in the project.

“The DND-AFP (Armed Forces of the Philippines) recognizes the difficulty of refunding the advance payment as the suppliers also invested in the project,” Faustino said.

“However, we are now exerting effort to refund the amount through diplomatic channels considering the project was implemented through a government-to-government procurement,” he added.

Faustino also said “the project has not been officially terminated or canceled,” and that the DND has already created a contract termination committee currently undertaking appropriate actions.

READ: DND to talk to Russia over P1.9-B downpayment on scrapped chopper deal

The advance payment for the purchase of 16 Mi-17 helicopters was made on January 10, “before the Russian-Ukraine war,” the DND official likewise stressed.

Former DND secretary Delfin Lorenzana, now the head of the Bases Conversion and Development Authority, earlier said he terminated the deal on June 25, or days before the Duterte administration ended on June 30.

“The previous administration deemed that it was no longer feasible to pursue the project given the major sanctions imposed on Russia that affected its financial transactions,” Faustino said.