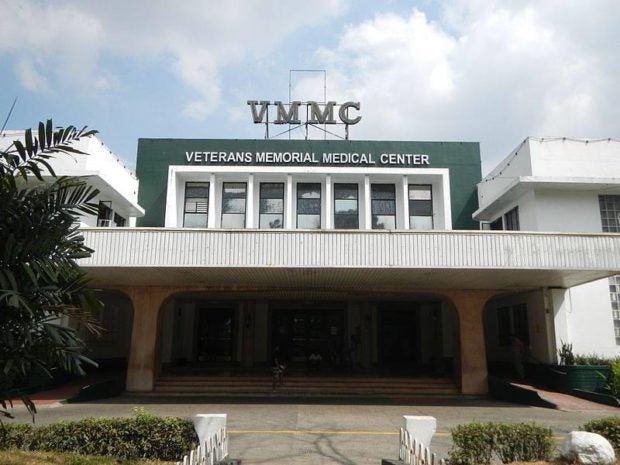 MANILA, Philippines — With its meager budget, the Veterans Memorial Medical Center (VMMC) may allocate no more than P2 per patient daily for medications.

VMMC Director Dominador Chiong  Jr. disclosed this to senators on Tuesday while the proposed 2023 budget of the Department of National Defense (DND) was being tackled by the Senate subcommittee on finance.

VMMC is among the offices being supervised by the DND.

(Our budget for medicines like outpatient medicines is really not enough.)

Under the current National Expenditure Program, Chiong said, only P109 million was allotted for drugs and medicines, which is being shared by about 200,000 patients a year.

(So, if you divide it, that is just about P870 plus per month. In a day, it’s maybe just about P2 per patient)

Chiong said they only managed to survive in the last two years through the help of former President  Rodrigo Duterte and because only a few patients managed to go to the hospital due to the pandemic.

“That’s why we’re asking for an increase sa budget ho sa (in the budget for) drugs and medicines,” he appealed.

Dela Rosa directed the VMMC to submit its proposal to the committee so he could discuss it with the finance committee chairman, Senator Sony Angara.

“We will do everything we can to support you. Ibigay ninyo lang,” the senator said.