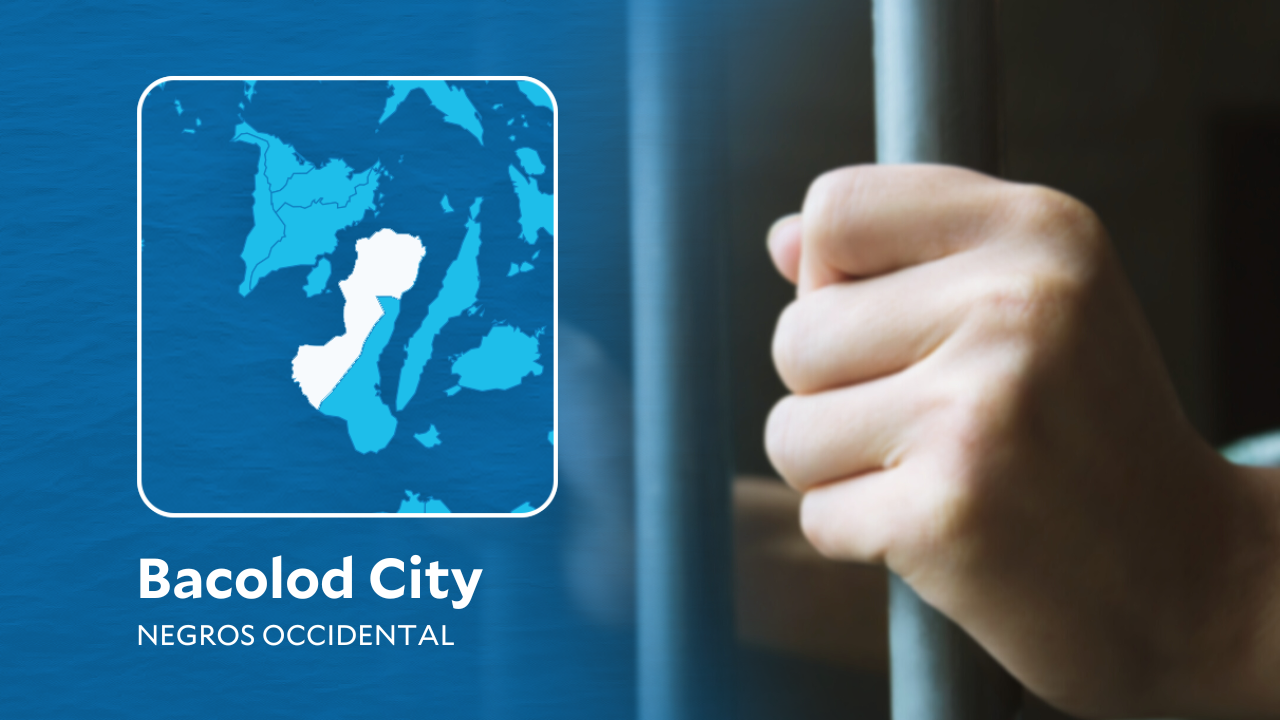 BACOLOD CITY — A regional trial court (RTC) here has convicted a woman for selling “shabu” worth P300 and sentenced her to life imprisonment.

Bacolod RTC Branch 52 Executive Judge Raymond Joseph Javier also ordered Ma. Luth Belnas Tolentino to pay a fine of P500,000 for the sale of .077-gram shabu at Purok Lampirong, Barangay 2 in this city on June 15, 2020. The court handed down its verdict on Tolentino’s case on September 22.

Tolentino was likewise found guilty of possession of dangerous drug paraphernalia and sentenced to an indeterminate prison term of a minimum of six months and one day up to a maximum of two years and seven months, and to pay a fine of P10,000.

Javier also ordered the turnover of the confiscated drugs to the Philippine Drug Enforcement Agency for destruction and the immediate transfer of Tolentino to the Correctional Institution for Women in Mandaluyong City for the service of her sentence.